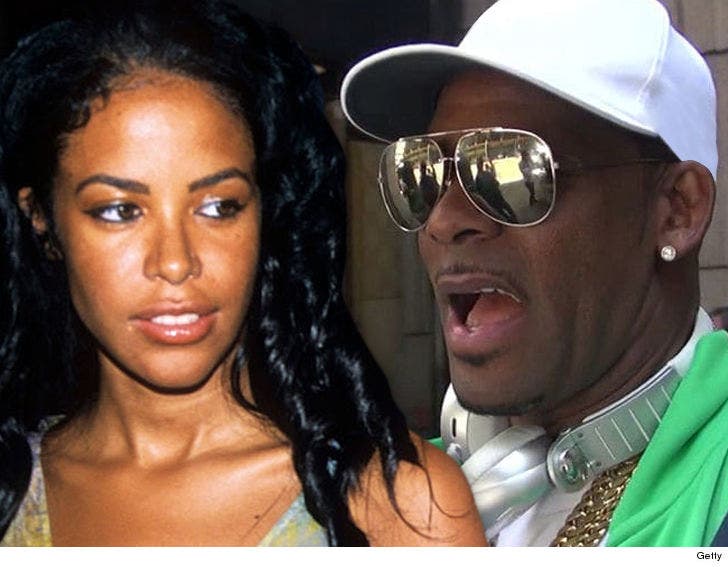 R. Kelly knew good and well that his one-time protege (and future wife) Aaliyah was a 14-year-old child the same year he married her -- which debunks a claim put forth by his lawyer that the singer was oblivious to her being a minor.

An old video of a documentary about R. Kelly from 1994 has resurfaced online and in this section ... Kelly clearly acknowledges Aaliyah's age (apparently, 14 at the time this was shot) as she records a song in the studio, with him serving as producer.

R. Kelly's lawyer is fighting back against sexual assault claims made in the docuseries ‘Surviving R. Kelly.' ABC News’ @LinseyDavis has the story https://t.co/biJSBLsPjb pic.twitter.com/PVKVTrt9KF

Kelly went on to marry Aaliyah that same year, which reportedly got annulled shortly after. Despite this evidence of Kelly clearly being aware of Aaliyah's age, the singer's new attorney, Steve Greenberg, insisted to ABC News last week that his client was unaware of her being 15.

He says she must've lied about her age to legally marry Kelly, and that Kelly had "no idea."

Kelly and Aaliyah appeared together for a BET interview in 1994, where they denied they were in a romantic relationship ... and played coy about her age, calling it a "secret."

In light of this new video, Greenberg tells us ... he misspoke during the ABC interview, and probably shouldn't have put words in R. Kelly's mouth, as he says he never spoke to Kelly about Aaliyah specifically. 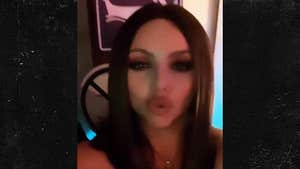