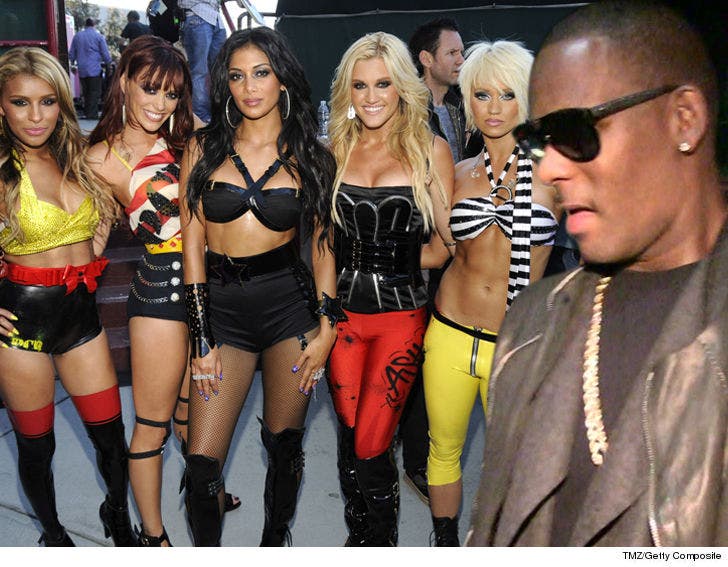 The Pussycat Dolls are working on kicking R. Kelly to the curb ... digitally, and financially, speaking.

Our sources say the group's label, Interscope, is currently working behind the scenes to get the song "Out Of This Club" featuring R. Kelly removed from all streaming services.

The song -- produced by Kelly -- was released in 2008 to mixed reviews. One music critic referred to the track as a "standard sex you up fare (you wouldn't expect anything less from Kelly, would you?)"

In any event ... the move comes on the heels of Lady Gaga, Celine Dion and Chance The Rapper jumping on board the #MuteRKelly movement after Lifetime aired the docuseries, "Surviving R. Kelly."

As we reported ... Gaga apologized and said she stands in solidarity with the women Kelly allegedly abused. It didn't take long for Celine to follow suit.

Ciara is also in the process of taking "Promise" offline, but as we've told you ... tons of artists are still streaming their R. Kelly collabs. 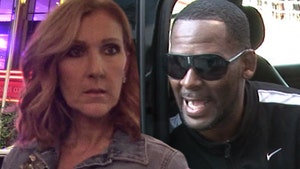 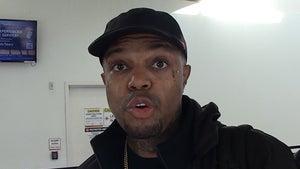