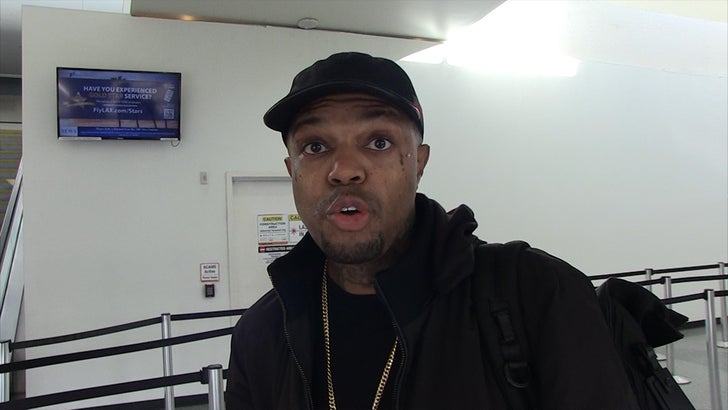 DJ Paul says R. Kelly will continue being a musical legend despite what happens with the fallout from Lifetime's docuseries -- even if the guy gets charged and convicted.

We got the Three 6 Mafia rapper Sunday at LAX, where he agreed with French Montana that R. Kelly should be allowed to enjoy his legacy ... despite allegations of sexual misconduct and abuse. 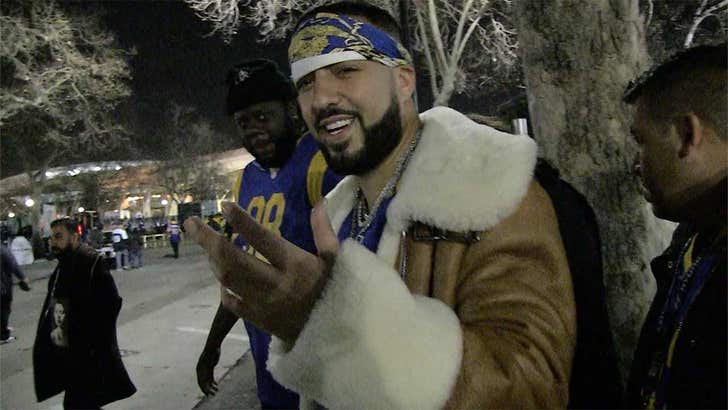 Paul takes it one step further, saying R. Kelly's personal life is separate from his music. He says Robert Kelly is totally distinguishable from R. Kelly.

The MC seems to be well aware of what Kelly has been accused of, but even so ... he insists R. Kelly's music will live on forever no matter what comes from all this.

Many others beg to differ. The #MuteRKelly movement is catching fire, and Celine Dion and Lady Gaga have already pulled their collabs with R. Kelly from streaming services. 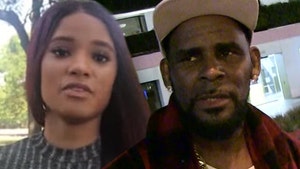