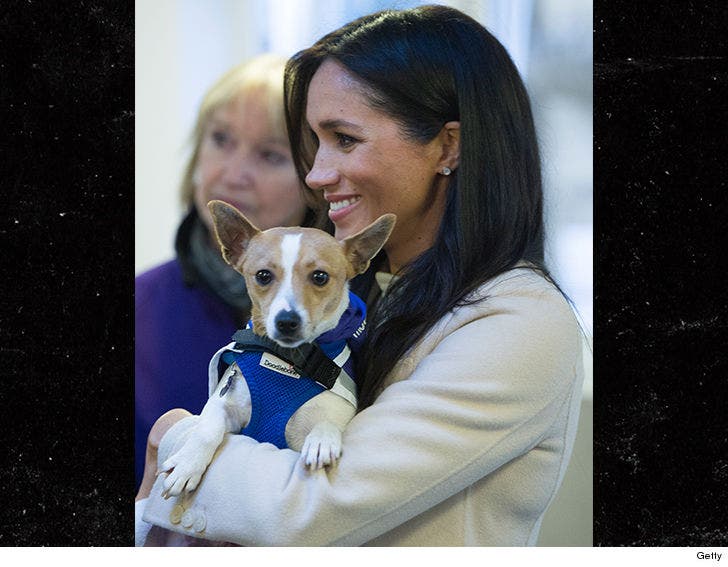 Meghan Markle's got some pretty sweet perks, even beyond the castles and tiaras ... she gets to do some volunteering with super cute dogs.

The Duchess of Sussex stopped by The Mayhew shelter in London Wednesday to meet the staff, and pet some puppers. She even got to hold a sweet Jack Russell Terrier named Minnie.

We're told Meghan's been there before, but it was her first visit since Kensington Palace announced the charity as one of her 4 royal patronages last week. 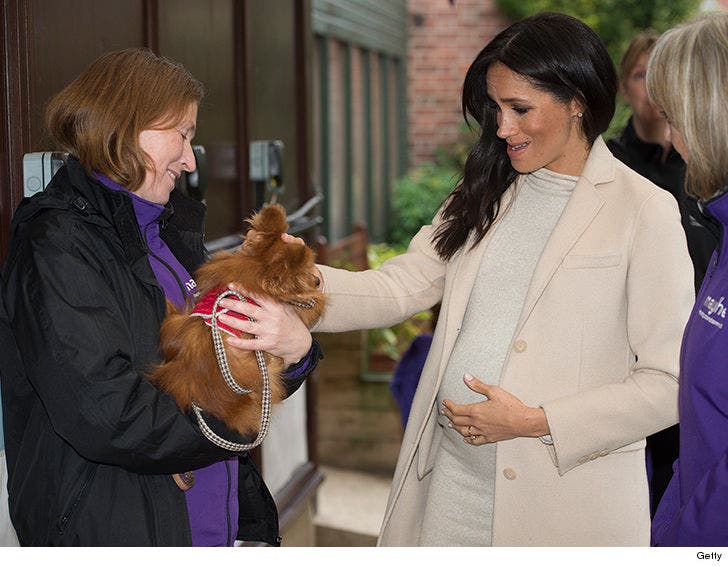 Markle -- who's about 6 months into her pregnancy, has reportedly had rescue dogs of her own before ... so, naturally, the cause is near and dear to her.

Along with meeting the doggos, we're told the Duchess also spent time checking out The Mayhew's animal therapy program ... which provides dog visits for people in need. 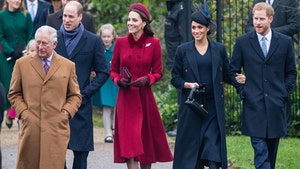 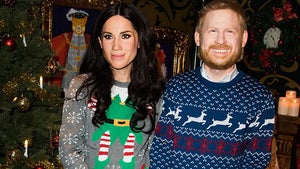