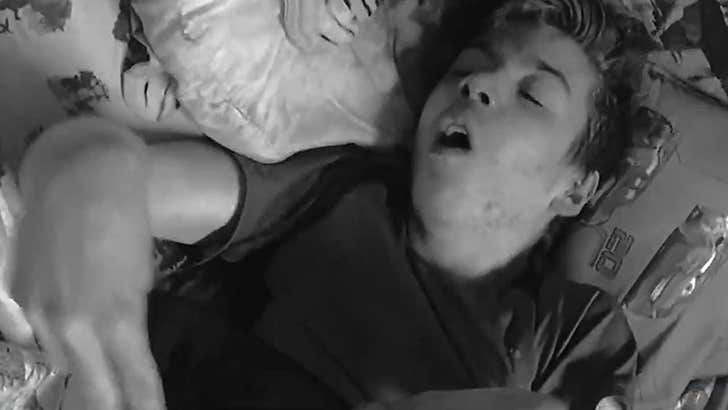 This is the medical marijuana ad CBS rejected for the Super Bowl, and it's incredibly moving and emotional.

The ad, produced by Acreage Holdings, a marijuana and cannabis investment firm, was willing to pay $5 million for the spot, but CBS turned it down ... because, we're told, they don't allow any marijuana ads on the air.

The ad profiles 3 people -- a boy who had hundreds of seizures a day that were not abated by traditional medicine, a man addicted to opioids, and a veteran who was in severe pain after his leg was amputated. All say medical marijuana made life livable. 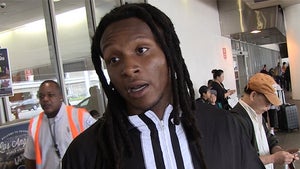 Deandre Hopkins Says NFL Should Legalize CBD, 'I Don't Think It Would Hurt'