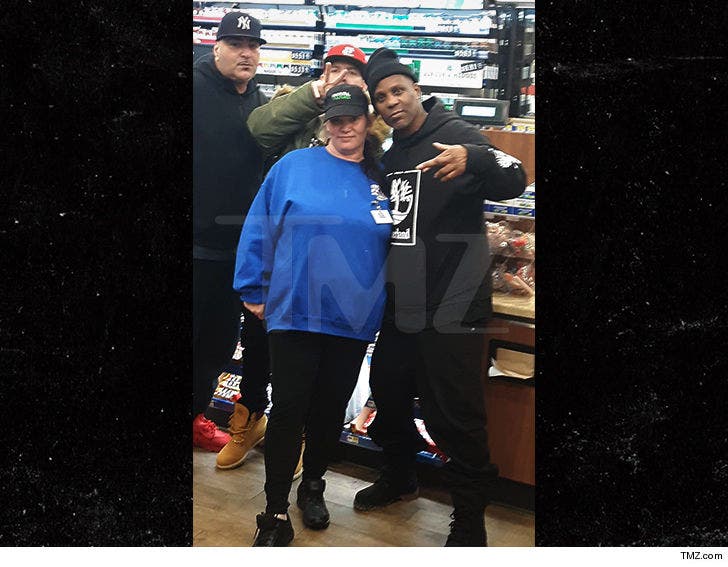 A few lucky DMX fans working at a Maryland gas station were among the first people to see the rapper after he got out of prison, and when they asked for a photo he replied ... "X Gon Give it to Ya!"

Folks at the Royal Farms store in Frederick tell TMZ ... DMX and his crew of about 20 pulled in Friday night around 7 PM to gas up and grab some goodies. We're told everyone immediately recognized him and he was super friendly to the staff ... agreeing to snap several pics before they took off. 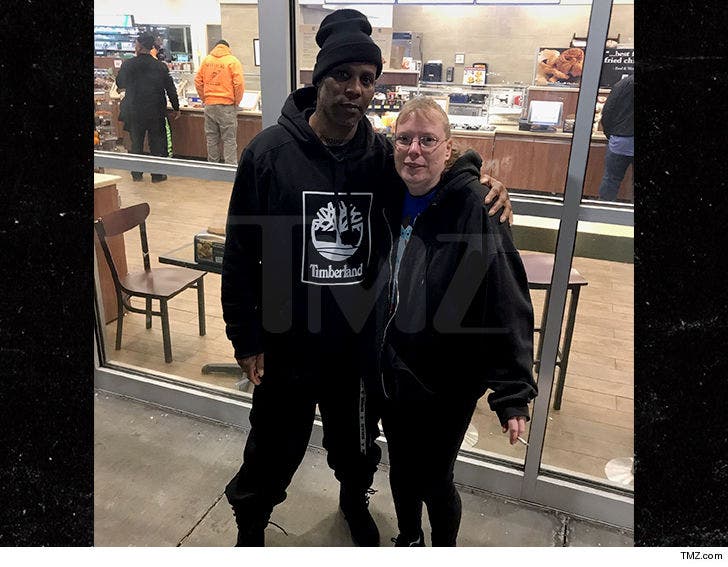 We broke the story ... DMX became a free man again Friday after he was released from federal prison in West Virginia. He completed a one-year sentence for tax evasion. He was first seen out in public post-prison with his son and fiancee, grabbing breakfast at a local spot.

As we've told you ... the rapper is planning on dropping a new album and tackling some new movie projects in 2019, including a possible biopic. So, stay tuned!