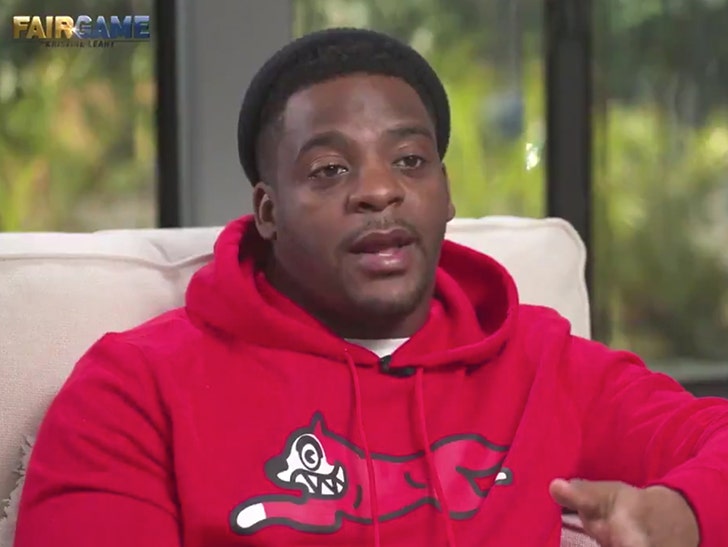 Clinton Portis says there's TWO reasons he would booze on Hennessey before taking the field during his NFL career -- pain management and "turning up."

Yeah, it's confusing ... but that's how the former Washington Redskins running back justified his alcoholic pre-game ritual while appearing on FS1's "Fair Game with Kristine Leahy" on Monday.

"If you're going out to have a good time, you pre-game" Portis explained while comparing playing in the NFL to hitting the clubs with friends.

In other words, Clinton started off by saying the shot helped him get his mind right.

Then came the pivot -- it's almost like Clinton realized his explanation wasn't going over well, so he played the self-medication card.

"For me, it was kind of like, 'This shot and I'm going out to play.' Like this is going to take the pain away or the fear or whatever it was. Like, now it's time."

.@KristineLeahy: Is it true that in Washington, you would take a sip of Hennessy before the games? @TheRealC_Portis: Yeah that's true... It was a turn-up. pic.twitter.com/J7h4OPTiyW

Portis says he was never one to take pain-killers or drugs ... so hittin' the bottle before he hit the pads was his way of coping with the injuries he suffered throughout his 9-year career.

"After I took that shot, it was like, okay, now it's time to go do this instead of going to lay down and take a Toradol shot which all the sudden it comes out and it's hazardous to your health."

Whatever the reason, things worked out all right for the RB ... Portis will get Hall of Fame consideration after a career that featured 9,923 rushing yards and 75 rushing TDs. 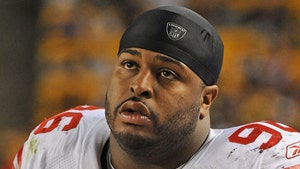 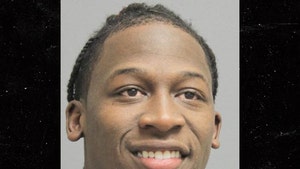