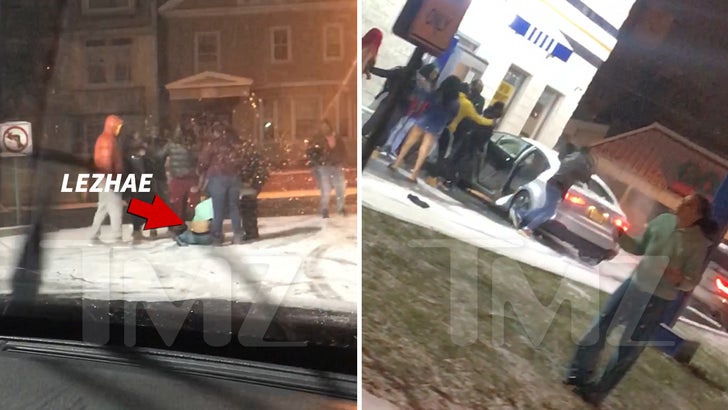 Fetty Wap's baby mama was beaten and left with a busted-up car after a massive brawl, but the reason she got arrested was her potty mouth.

According to the police report ... cops talked to Lezhae Lowder last week after they were called to a New Jersey White Castle over a vicious fight. They say when they showed up there was no fighting but noticed there had been a car accident ... and Lezhae said the whip was hers.

Cops claim she became irate while they were investigating and began yelling vulgarities. She allegedly told one of the officers ... "Suck my f***ing d***."

At that point, she was placed in cuffs and arrested for disorderly conduct/improper behavior.

We broke the story ... the melee was caught on video, and appears to show a group of people attacking Fetty's BM and her friends. Lezhae's seen on the ground covering herself at one point, before someone floors it in her vehicle and crashes into the fast food joint.

The violence erupts again after that, as the crowd rushes the car and smashes it to hell.

The fighting allegedly stemmed from a tiff earlier in the night at a bar ... between Lezhae and Fetty's other baby mama, Alexis Skyy. 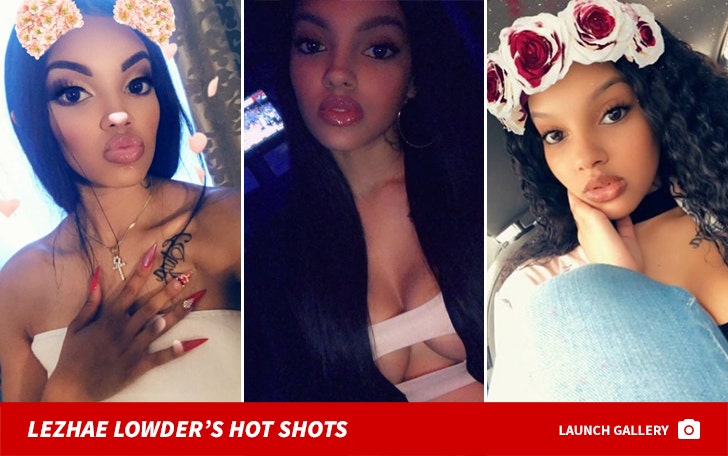 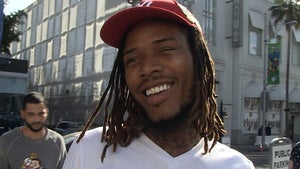