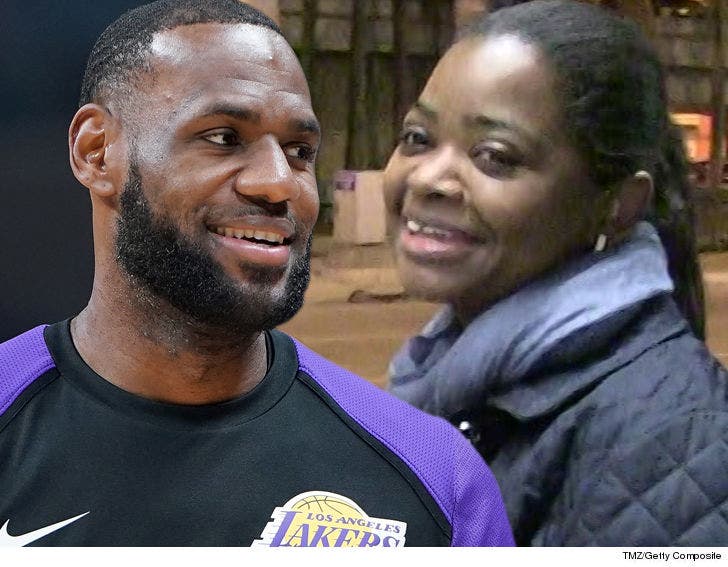 Move over Ari Emanuel (he's a big agent), LeBron James is coming for your job ... 'cause now Hollywood star Octavia Spencer is crediting Bron with getting her equal pay on a new Netflix series.

Spencer -- an Academy Award-winning actress -- worked with LeBron on a biopic about Madam C.J. Walker (America's first black self-made millionaire) and spoke at the Hollywood Foreign Press Association panel at Sundance about how instrumental James was in helping her get fair pay.

"I have to say, when I was negotiating my deal for ‘Madam C.J.,’ LeBron James had to intervene."

Spencer has been incredibly vocal in the fight for equal pay for women in Hollywood, banding together with huge actresses like Jessica Chastain to demand their dollars, but Octavia told the press in Park City it has to be a group effort.

"We need all our male counterparts to be in the fight with us.”

If you know anything about LeBron, you know he never has any problem with an assist. 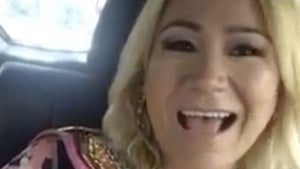 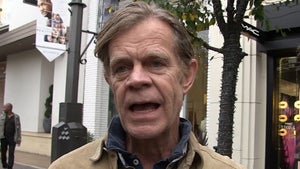