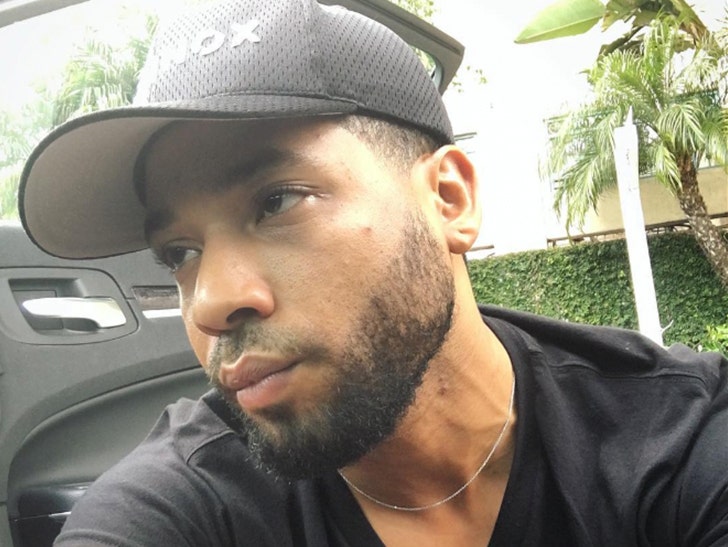 Jussie Smollett is back in Los Angeles and ready to get in front of a microphone -- with a show this weekend -- and we're told it's likely he'll address the Chicago attack.

The "Empire" star landed in L.A. Thursday, two days after the Chicago incident. Jussie has a concert Saturday night at the legendary Troubadour, and we're told the show will go on.

Tickets for the venue -- which has a capacity of 400 -- were available Tuesday, but with all the hubbub it's now sold out. The tickets were going for $20-$35 a pop, but they're being resold for 70 bucks and more.

As we reported ... Chicago police are on the hunt for two persons of interest who were across the street from Jussie just before the incident.

Jussie's family said Thursday this was a case of domestic terrorism fueled by hate speech, which seemed like a shot at Trump. 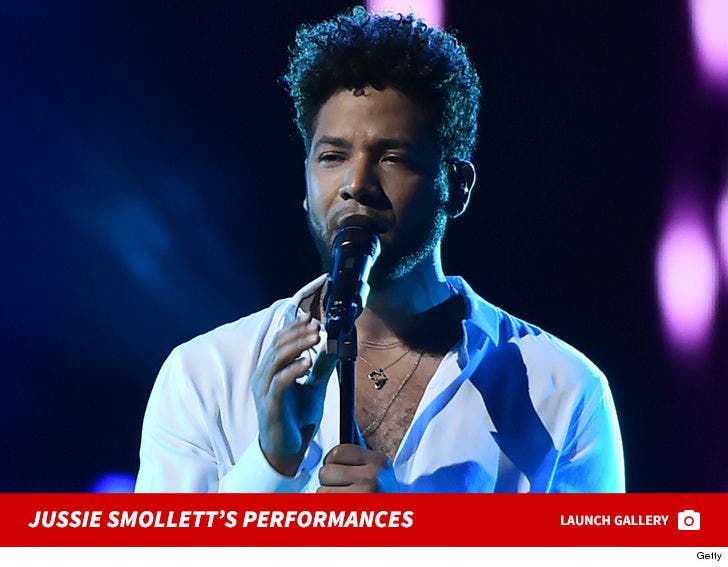 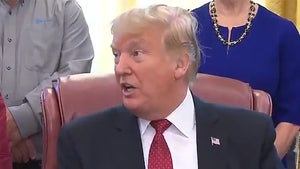 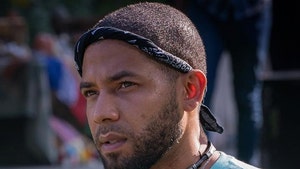 Cops Confirm Jussie Smollett Had Rope Around Neck in Lobby