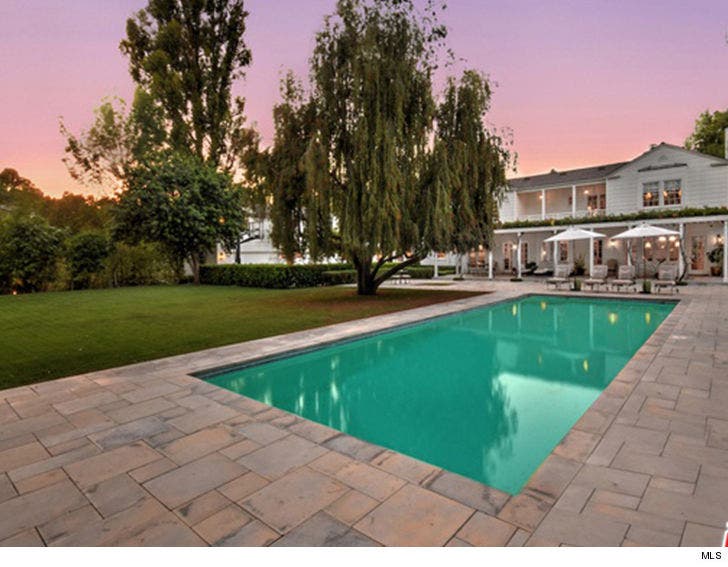 Channing Tatum's ditching the bachelor life by parting with his rented pad -- which might not scream "single" from the outside, but on the inside it's definitely an untethered man's dream.

Channing was renting this charming, colonial-style home in the San Fernando Valley between November and January in the aftermath of his split from Jenna Dewan last year.

We're told this was Channing's second crash pad -- he initially rented in L.A.'s Mandeville Canyon for 6 months. The Valley spot didn't come cheap either. Our sources say he shelled out a whopping $25k every month. Not quite Bieber rental prices, but still.

The 2-story, 5-bedroom crib has all the bells and whistles a single dude might want -- sweet pool out back, private movie theater, game room, sports court, dual-purpose office, and guest house. There's also an area that can easily be converted into a wine cellar or recording studio.

We're told Channing moved out a few days ago to snap up something more permanent.

We don't know where he's moving, but we'd bet his new GF, Jessie J, has the address, and maybe even keys ... if that's still going on. 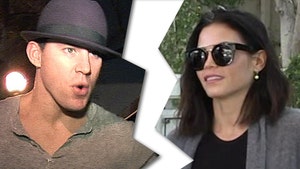