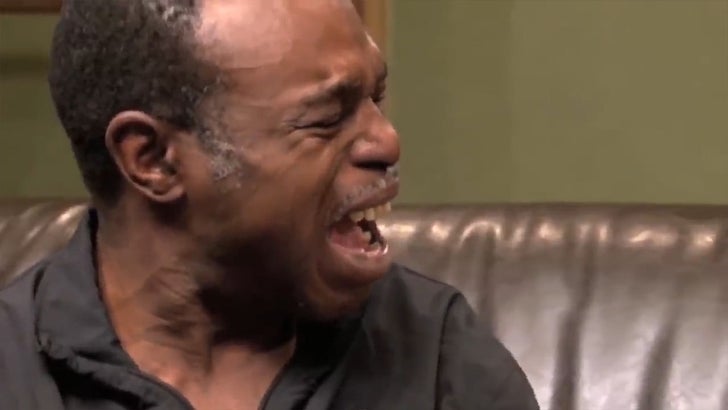 Former boxing champ Rocky Lockridge -- who later had the most famous appearance on the show "Intervention" -- has passed away at age 60, his family confirms.

Family members tell us Rocky died Thursday morning from complications from a stroke he suffered a while back.

Lockridge was a stud fighter back in the '80s -- racking up multiple titles with victories over guys like Roger Mayweather.

But, he later became addicted to crack cocaine ... and his family brought him on the A&E show, "Intervention," in an effort to get him cleaned up.

During one famous scene, family members were pouring out their hearts to Rocky and he belted out a cry that went viral. It later became an Internet meme known as "best cry ever." 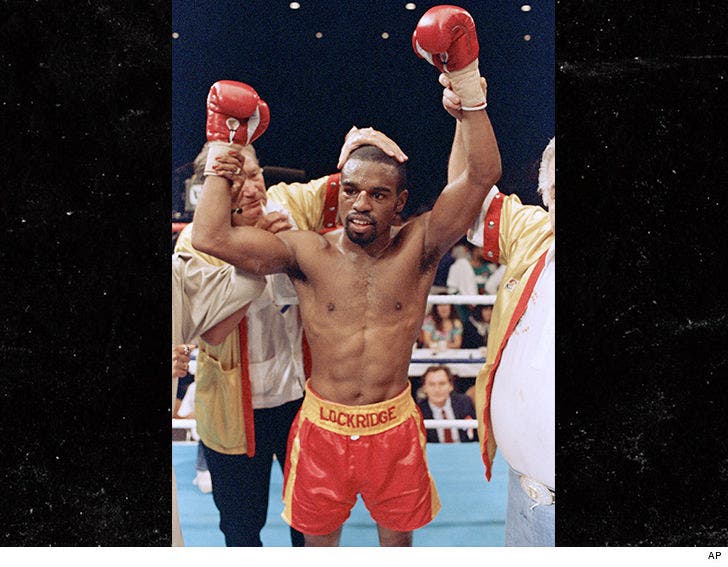 "All he wanted was to be in the comfort of his home with friends/ family. God has called him to walk through the gates of heaven."

Lockridge had reportedly been in hospital care for the past few weeks.

As a boxer, he was 44-9 ... beating Mayweather for the WBA junior lightweight title in 1984. He then defeated Barry Michael for the IBF Junior Lightweight belt in 1987. 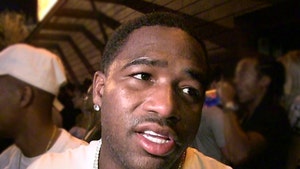 Adrien Broner Has Another Warrant Out For His Arrest In Florida