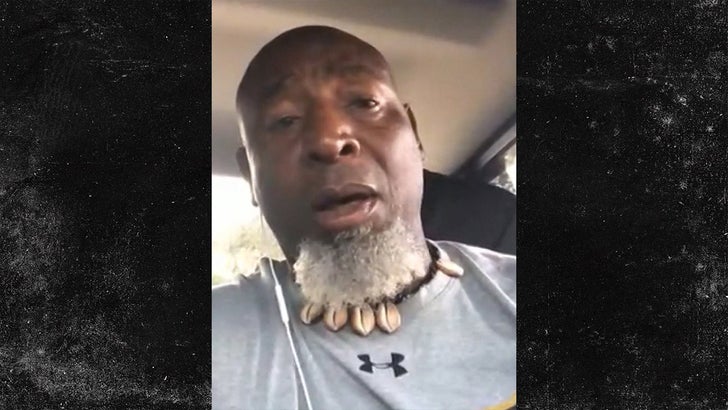 Earnest Byner says he's in favor of the Browns giving Kareem Hunt a second chance ... IF the ex-Chiefs superstar and the team can show he's a changed man.

TMZ Sports spoke with the ex-Brown shortly after Cleveland inked the troubled RB ... and he says BOTH Hunt and the team have to show more for him to accept the controversial signing.

Byner -- who trained with Hunt before the draft -- tells us he wants to see if Kareem has "gone through a process of development" before he throws his support behind the move.

Don't get it twisted ... Earnest says he's all in favor of second chances -- he just believes what Kareem did to a female in an altercation at a Cleveland hotel last year was unacceptable.

"We don't support the violence against women. Okay? That will never happen. That should not be."

For their part ... both general manager John Dorsey and Hunt himself issued statements insisting the running back has learned his lesson.

"What I did was wrong and inexcusable," Hunt said Monday.

"That is not the man I was raised to be, and I’ve learned a great deal from that experience and certainly should have been more truthful about it after the fact." 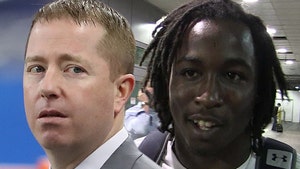 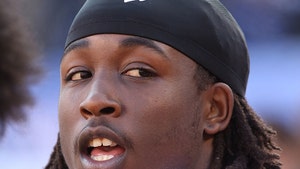