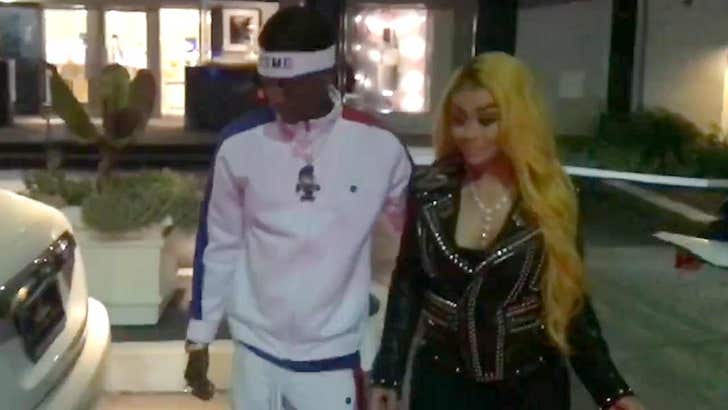 Soulja Boy and Blac Chyna have taken their relationship to the expensive shopping spree in Beverly Hills level ... and on Valentine's Day no less.

The new couple was out together Thursday night for the romantic holiday and seen leaving Saks Fifth Avenue. Soulja did all the gentlemanly things for Chyna -- carried her bags, opened the door for her -- while she treated a fan to an autograph.

You can see it in this clip ... Soulja already doesn't want to let go of bae ... not even for a second. 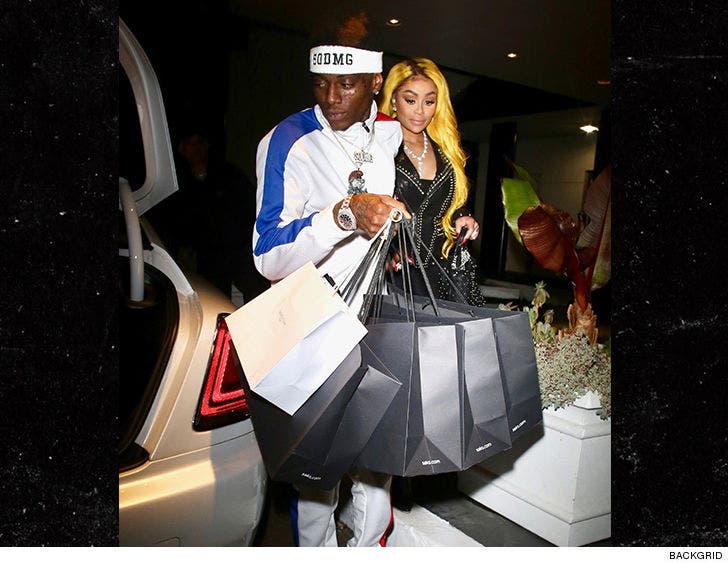 We broke the story ... the 2 began dating on the DL recently after getting things started in their DMs, then met up at Sean Kingston's L.A. penthouse before being spotted dancing at a post-Grammys party.

Things are officially and publicly heating up now, though ... and it looks like she's the driver in the relationship. 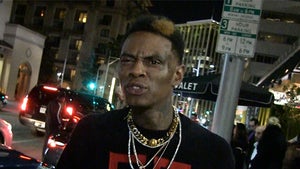