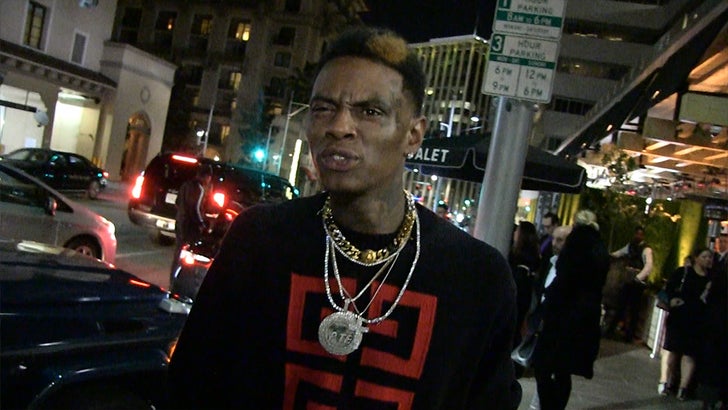 Great news for people who wanna see Jake Paul and Soulja Boy beat the snot outta each other ... Big Drako says their boxing match is 100% going down!!!

TMZ Sports spoke with Soulja about his back-and-forth with the YouTube megastar ... and he says he's dead serious about setting up the celeb fight.

"Jake Paul can't beat me in no fight, you know that," Soulja says. "It's really gonna happen though. It's for real."

Of course, both dudes have offered to put $20 MILLION on the fight ... and, although Jake told us he has serious doubts about Soulja being able to cough up all that dough ... the rapper doubles down.

We also asked Drako what he thinks of Jake's skills ... and he's got one message for him. 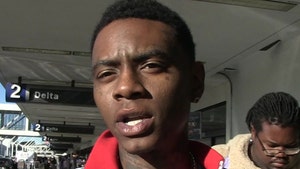 Soulja Boy Says Woman Accusing Him of Kidnapping is a Liar 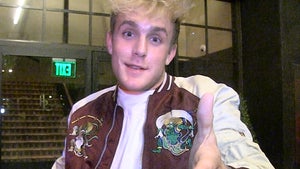