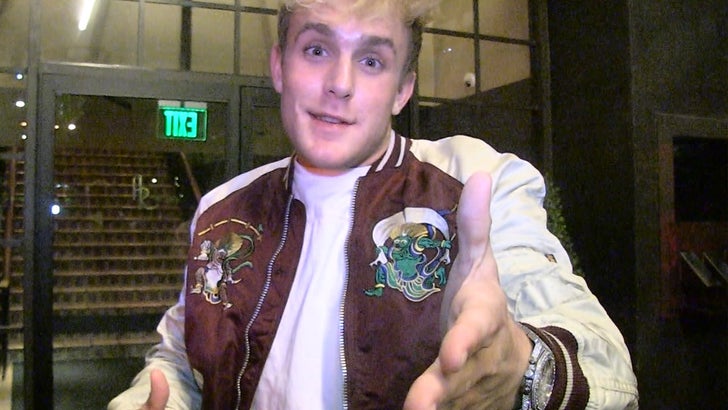 Jake Paul is firing back at Deji's claim he's "too p***y" for a rematch ... telling TMZ Sports he's got MUCH bigger opponents in mind ... and one of them is Conor McGregor's right-hand man!!!

We spoke with the social media superstar -- who Forbes just named the 2nd-highest paid YouTuber of 2018 -- about Deji calling for a rematch of their boxing super fight from August.

Jake slams the door on another fight with Deji ... saying he wants a REAL challenge -- either Bellator star Dillon Danis or his internet rival FaZe Banks!!! 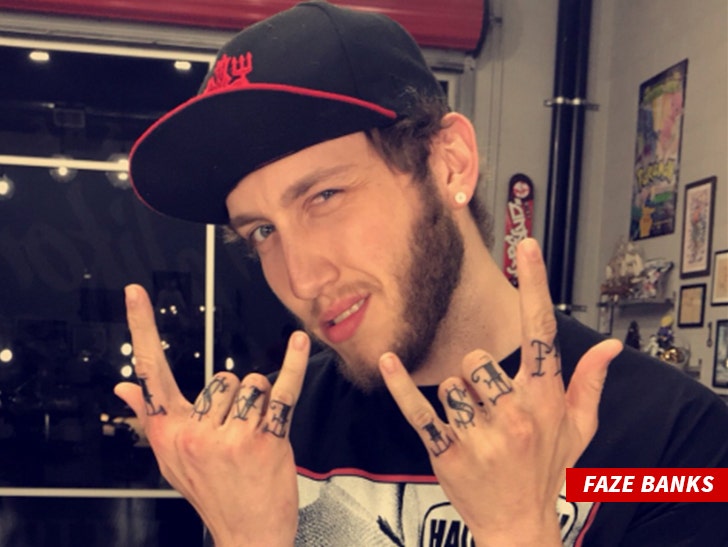 Now we know Jake has been calling out Conor for a while ... so maybe he's getting slightly more realistic going after Danis.

As for Banks -- if you follow YouTube beef (yes, it exists), you know there's a big history between the 2 ... from Jake accusing Banks of assaulting his assistant (which he later apologized for) to Banks now dating Jake's ex, Alissa Violet.

Jake says he's seen all the trash Banks has been saying on Twitter ... and tells us he's down to settle everything in the ring.

"FaZe Banks, fight me," Jake says. "You tweeted at me. Step up to the plate. Do it for your girl."