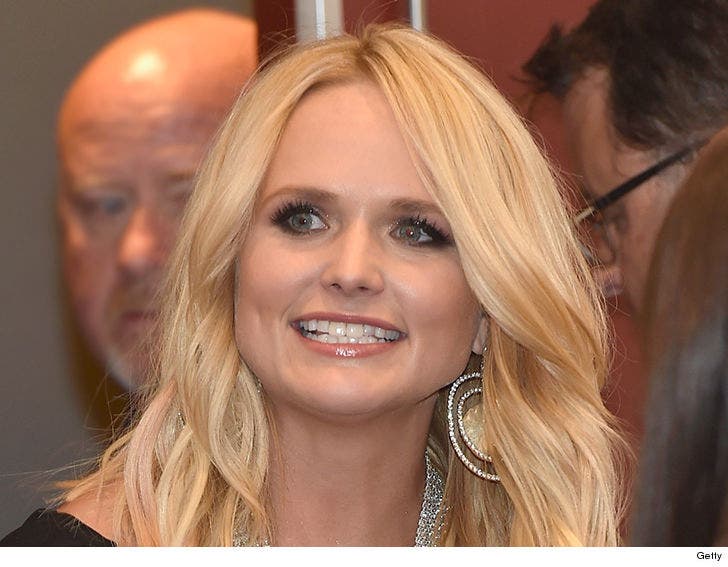 5:40 PM PT -- Miranda's husband, Brendan, is an NYPD officer who's assigned to the Midtown South precinct in Manhattan. We're told he has several years on the force and walks a foot post in Times Square. And, according to this 2015 photo, he's a dog lover.

Miranda Lambert is full of surprises -- in the same week she dumped salad on a woman's lap during a restaurant argument ... she's now announced she's got a brand new husband.

The country singer made the marriage reveal out of nowhere Saturday, saying ... "In honor of Valentine's Day I wanted to share some news. I met the love of my life. And we got hitched! My heart is full."

The wedding pics show Miranda wearing a gorgeous dress with her husband in the middle of a big open field ... but it's unclear when it happened or where they're at.

We do know Lambert was in Nashville last weekend, though ... because we broke the story that she was out to dinner with her mom and a male friend at Stoney River steakhouse when she got into a heated argument with another table of patrons.

It's possible, but hard to tell, that the male friend is her new husband, Brendan.

As we told you, the restaurant fight culminated with Miranda dumping salad on a woman who was allegedly provoking her. There were many 911 calls about the ordeal.

As you know, Miranda was married to fellow country star Blake Shelton from 2011 to 2015, and was linked to another singer, Anderson East, as recently as April 2018 ... when they announced their breakup after 2 years of dating.

We're not sure where Mcloughlin came from, but it looks like he's a keeper. 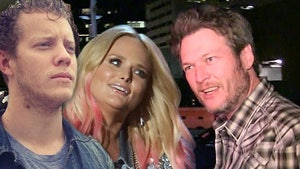 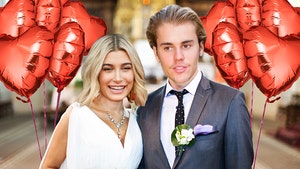