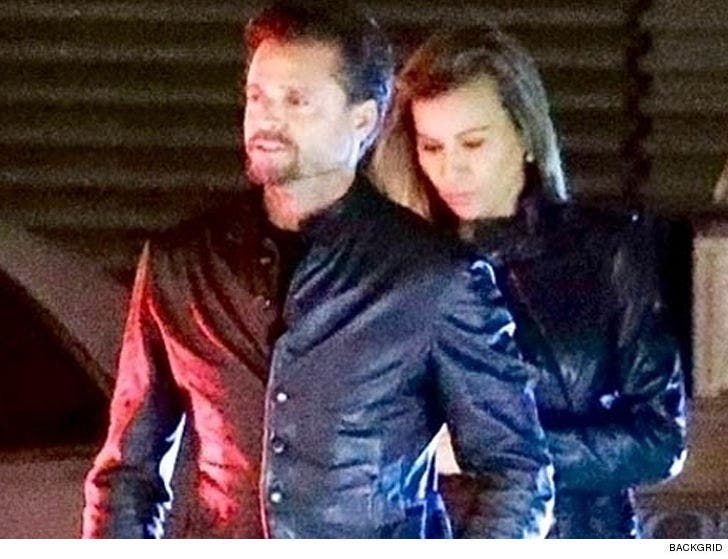 Jermaine Jones might've been on to something when he said David Charvet banged his wife and ruined their relationship, 'cause now there's photos that seem to back him up.

The former "Baywatch" star was spotted at a restaurant in Malibu Saturday night with J.J.'s estranged wife, Sarah, following close behind. It looks like a classic date night situation, even though there are no immediate signs of intimacy in these pics.

Still, the shots could give credence to Jermaine's public accusations of David being a homewrecker and sleeping with Sarah a few months ago ... depending on who you ask. 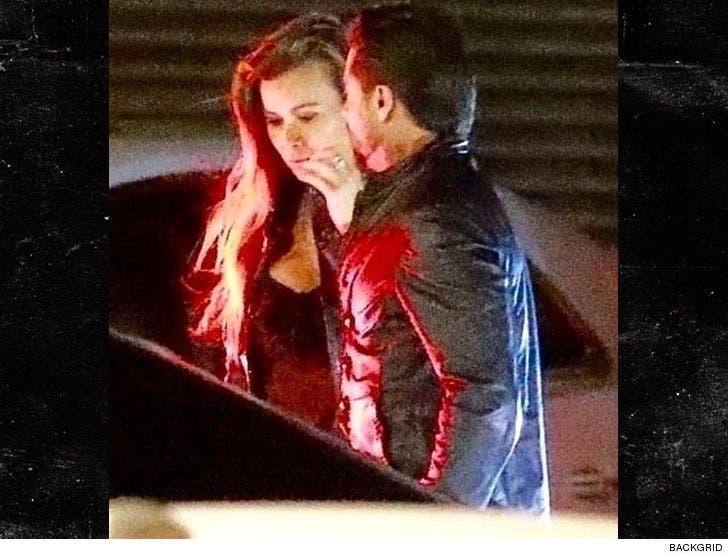 It all might be moot, though. David got a temporary restraining order against Jermaine after claiming the U.S. soccer star threatened him with violence. Sarah got a TRO against her soon-to-be ex-hubby as well, claiming he was stalking and harassing her. 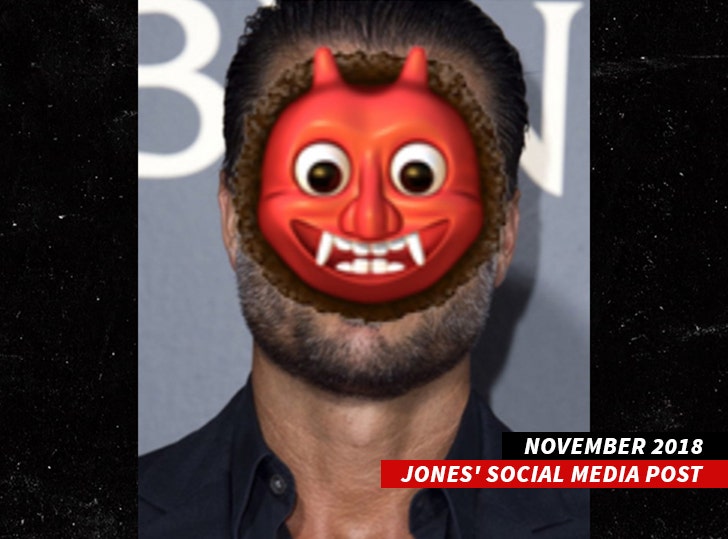 She also filed for divorce from Jermaine last month, so it's clear the door is closing on their marriage. An outing like this doesn't bode well for any type of reconciliation either.

As for whether David and Sarah are still "simply friends" as he previously claimed ... that one stays between them, we suppose. 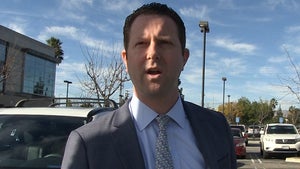 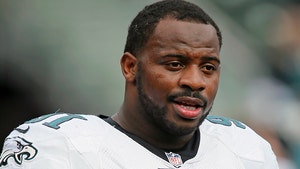