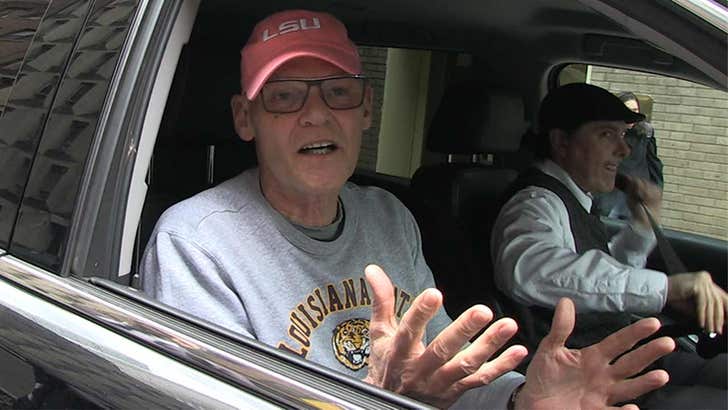 Louisiana legend James Carville says if Anthony Davis doesn't wanna be in New Orleans he can GET LOST because the Pelicans deserve a player that actually WANTS to play for them.

Carville is a Louisiana sports superfan, so when we got him out we had to ask about the Bayou state's latest pro sports drama ... AD trying to make his way to L.A.

That's when James gave it to Davis ... saying if the beauty and majesty of magnolias, swamps, amazing food, and rich culture aren't good enough for the superstar, he can kick rocks.

"If he wants to go, go. I don't want to have somebody who doesn't wanna be here, but I want to get something for him."

JC wasn't finished talking basketball ... and decked out in all LSU gear asked our camera guy if he saw that LSU had beaten Kentucky in Kentucky ... a rare feat for the Tigers ... James was downright giddy. 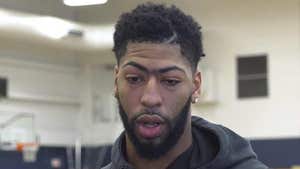 Anthony Davis on Trade Demand, 'I Gave All I Could To This City' 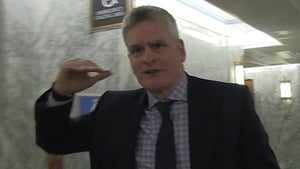 Louisiana Senator Reached Out To Pelicans Over Anthony Davis