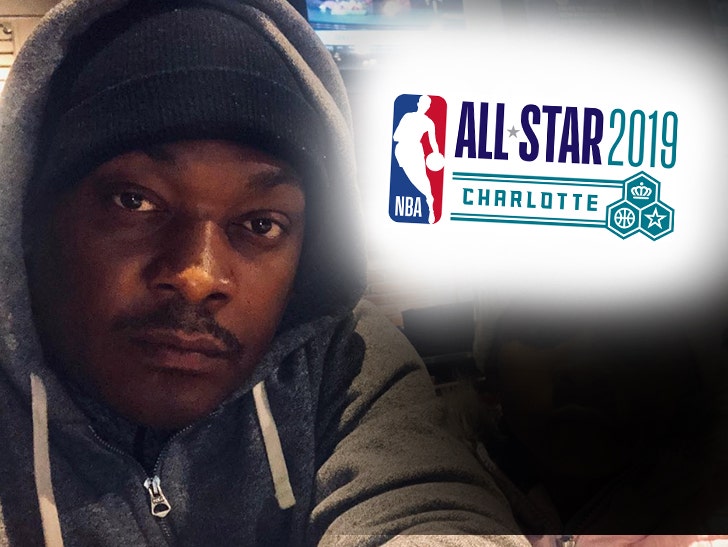 No shirts were taken off, twisted around hands and spun like helicopters at NBA All-Star Weekend in Charlotte ... and Petey Pablo is pissed.

Remember, Pablo's 2001 hit, "Raise Up," is all about North Carolina pride -- and the NBA even used the song in an All-Star game promo.

But Pablo, who's from NC, wasn't invited to perform during the ASW festivities -- and it's clear he's upset about it, calling out the NBA, TNT and the Charlotte Hornets on social media.

"To all my fans thank you guys for all the love and support. You will have to ask @NBA @NBAonTNT @hornets @NBAAllStar why I wasn’t added as a performer this year for all star.

"I guess they just wanted to rock the building and not tear the whole roof off."

Instead, ASW featured performers like Meek Mill, J. Cole and constant tributes to the Curry family (Steph, Seth and Dell all have deep ties to NC).

The players didn't seem to miss Petey -- as evidenced by this pic of LeBron James and his teammates coming out of the locker room at halftime to watch J. Cole perform.

LeBron is the tall dude middle of the screen with the white warmup shirt listening/watching J. Cole. pic.twitter.com/qE4ULDxjYn 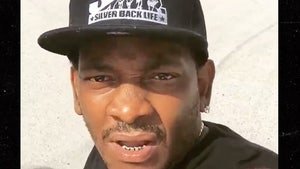 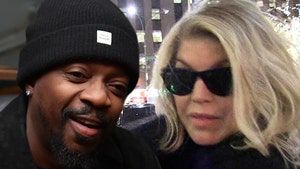