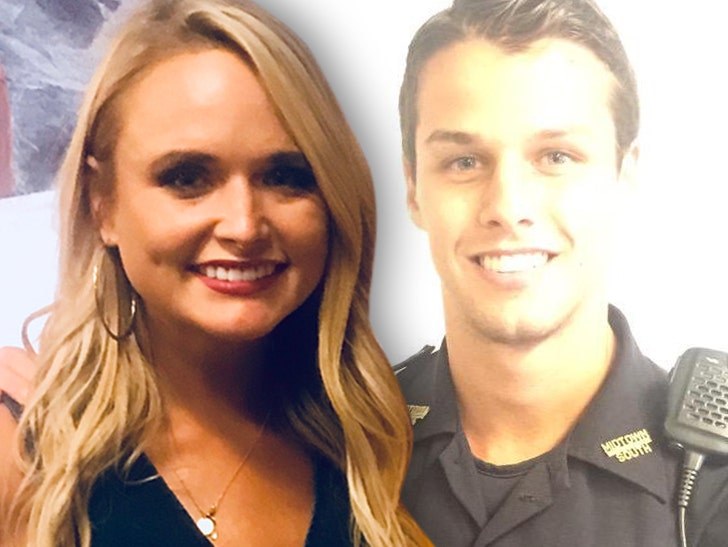 Miranda Lambert's new hubby is NOT dropping his life in New York and hightailing it to Nashville -- quite the contrary, she'll be going to him and vice versa.

Sources close to the newly-married couple tell us, Miranda and Brendan McLoughlin will be splitting their time between Nashville and NYC -- regularly going back and forth. She's got a sprawling 400-acre estate in Tennessee where her music career is based, and he's an NYPD cop.

Considering Brendan's got a 9-5 gig on the force, it sounds like she'll be the one taking to the skies more often than him. However, we're told this travel arrangement will probably only hold up for about a year. We're told Brendan plans to be on the job for at least that long and will reassess after that.

Brendan's also got a new bundle of joy to consider. Our sources tell us he recently welcomed a kid from a previous relationship this past November, which is right around the time he met Miranda. They were first introduced on November 2 during her 'GMA' appearance.

We're told Brendan was single when he got with Miranda. His baby momma learned she was pregnant after they'd broken up ... so there was no overlap. For now, we're told he's got 50/50 custody.

Miranda announced her secret wedding this past weekend, saying she'd met the love of her life. They tied the knot late last month. 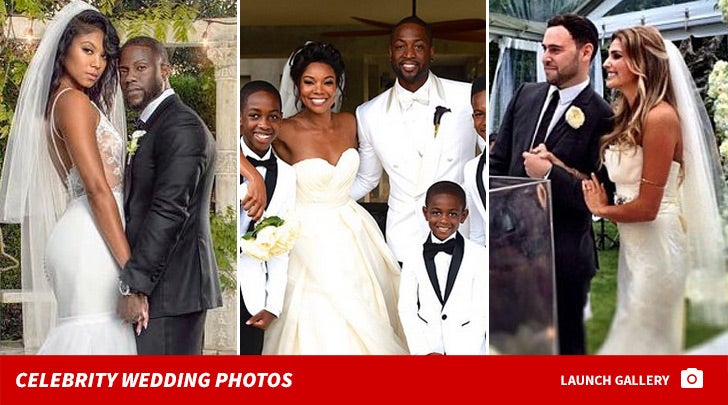 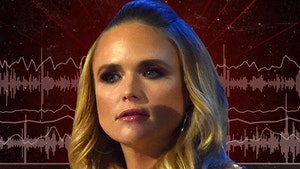 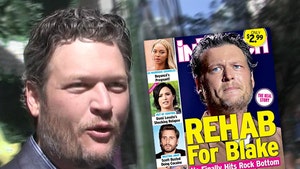 Blake Shelton Settles Lawsuit with In Touch Over 'Rehab' Cover