Jussie Smollett needs to know he still has throngs of backers -- who will remain by his side -- IF he would just admit the crimes he's committed ... at least according to his friend, Bishop O.C. Allen.

We got the influential Bishop -- who once served on President Obama's Advisory Council -- out in Atlanta and wanted to see if he had a message for the embattled "Empire" star.

Allen told us there is unwavering support for Smollett if he changes his tune. The Bishop says it's critical Jussie admit any wrongdoing. 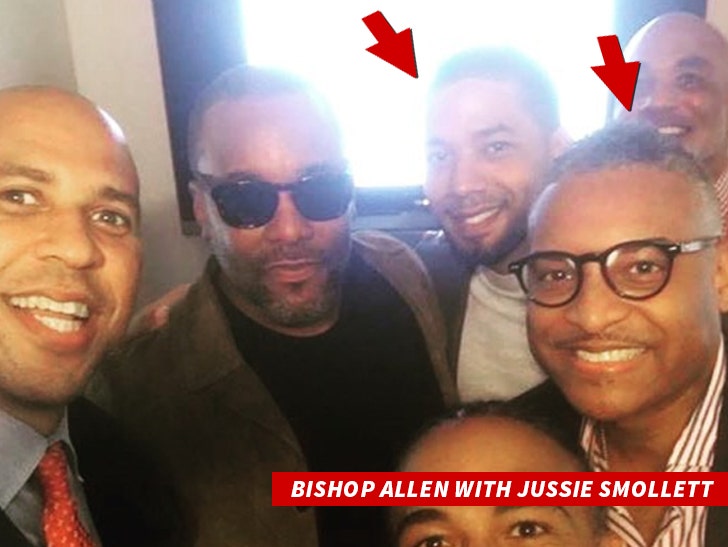 Jussie and the Bishop are tight. They joined Lee Daniels and Sen. Cory Booker for a 2016 Hillary Clinton fundraiser, which was held at Bishop Allen's ATL home.

You know much of the "Empire" cast and crew wanted Smollett booted off the set -- and they got their wish Friday morning.

Still, Allen thinks all hope is not lost for Smollett as he faces the felony charge for filing a false police report. 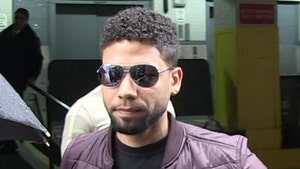 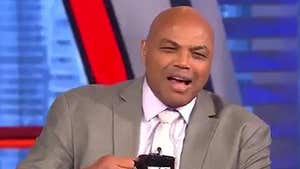