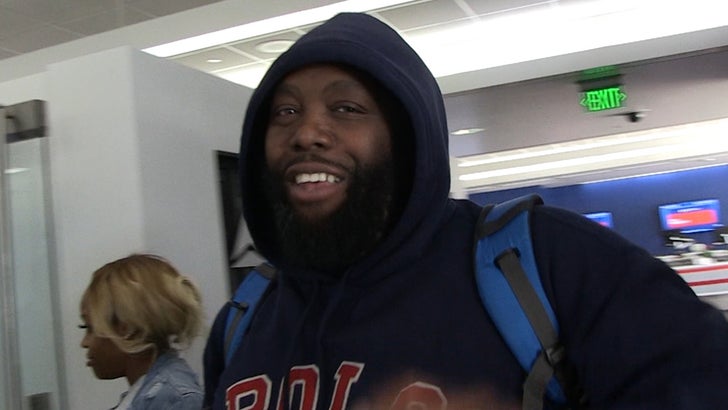 The Jussie Smollett "attack" has enraged millions of Americans, but for Killer Mike, it's no big deal.

We got the rapper Friday at LAX, and his take is very different from most. He says, after all, Jussie's an actor and actors assume roles. Here, he just allegedly assumed the role of a liar.

Killer Mike acknowledges Jussie screwed up but says a mea culpa will do, and after that, we all need to get a life and move on.

He's short, sweet and to the point. 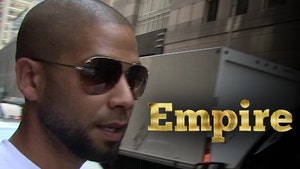 'Empire' Removes Jussie from Final Episodes of the Season