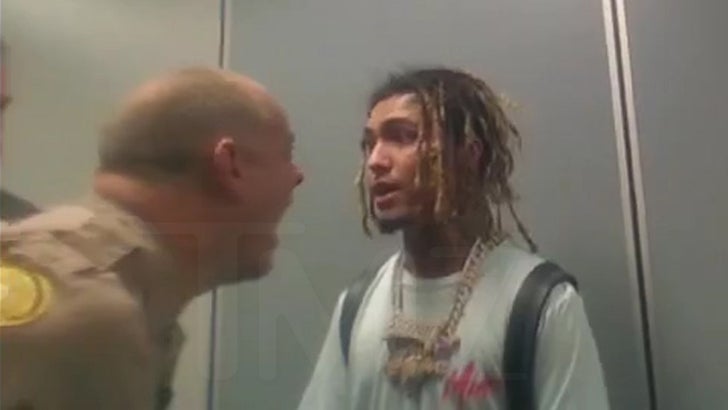 Lil Pump's shouting match with Miami cops moments before they arrested him has caught the attention of the police department's honchos ... who are reviewing the incident to make sure everything's on the up and up.

We broke the story ... body cam footage captured an intense showdown between the rapper and police officers in December before his flight out of Miami. Pump's seen growing increasingly frustrated as he tells cops a bag that allegedly smelled like weed is NOT his ... when a cop gets right in his face and shouts back.

Pump responded to the vid's release Friday, pointing out the "dirty ass" police officer shouted, "It's your bag now," and added ... "THIS RACIST S**T NEEDA STOP LAWSUIT ON DA WAY."

Miami-Dade PD apparently took notice, because it tells TMZ while there has been no formal complaint filed by Lil Pump ... "command staff members are aware of the Body Worn Camera footage and are reviewing it to ensure compliance with our established policies and procedures."

The statement adds ... "We take pride in a professional level of service and fairness to all and hold ourselves accountable for our actions." 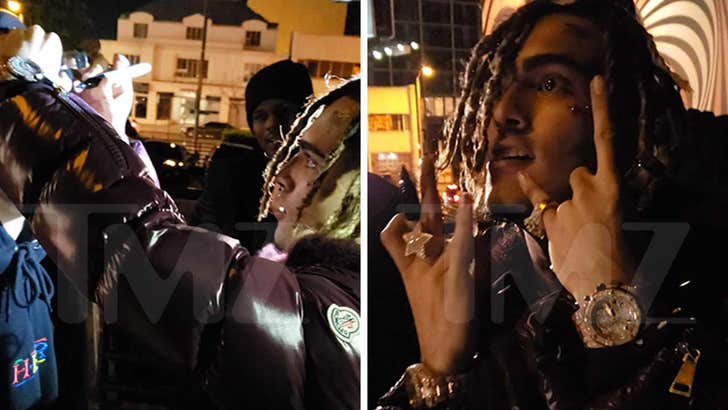 Pump doesn't seem to be letting the situation bother him too much, though. The rapper was out at 1OAK in Weho Friday night for the release party for his new album, "Harverd Dropout" ... and had a good time with his mob of fans.

He even "baptized" one lucky guy ... check it out. 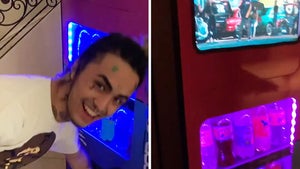