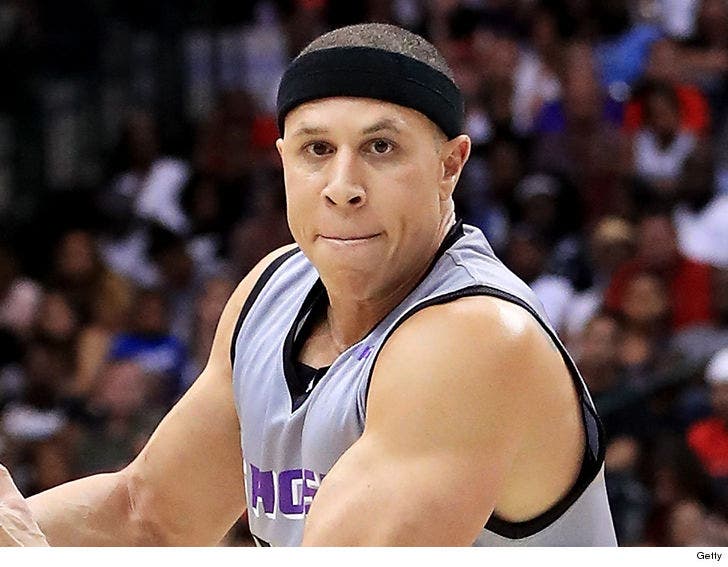 Ex-NBA player Mike Bibby has been relieved of his duties as head basketball coach at Shadow Mountain High School in Arizona while officials investigate allegations of sexual assault.

As we previously reported, the 40-year-old has been accused of forcefully rubbing his penis against a female teacher on school grounds during a 2017 incident.

The teacher claims Bibby grabbed her by the waist and pulled her into his car. She also claimed his breath reeked of alcohol and he made sexually charged comments.

The school and police launched investigations into the matter -- and now, a rep for the Paradise Valley Unified School District says Bibby will NOT coach the basketball team while those are ongoing.

"He is no longer eligible to volunteer as our coach pending the outcome of the investigations," a school district spokesperson said.

Bibby has been wildly successful as the coach at Shadow Mountain -- leading the varsity boys team to 5 state titles in 6 seasons.

As for the criminal investigation, a rep for the Phoenix Police Dept says, "As of now, the investigation is ongoing and no suspect has been named, nor any charges recommended."

Bibby -- the son of former NBA player and coach Henry Bibby -- attended Shadow Mountain back in the '90s before becoming a superstar at The University of Arizona in Tucson. 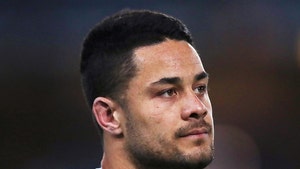