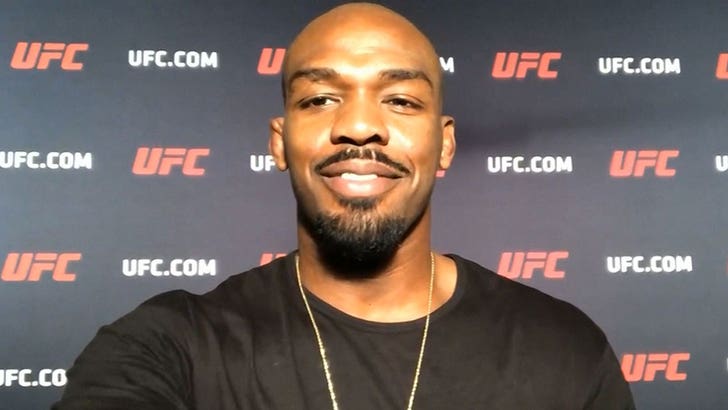 Jon Jones says he's gunning to fight 4 TIMES in 2019 -- and wants to keep that pace as long as he can -- telling TMZ Sports he's already got some high-profile opponents in mind.

Yeah, Jones says he's down to fight 'em all ... right after he takes care of Anthony Smith at UFC 235 on Saturday. 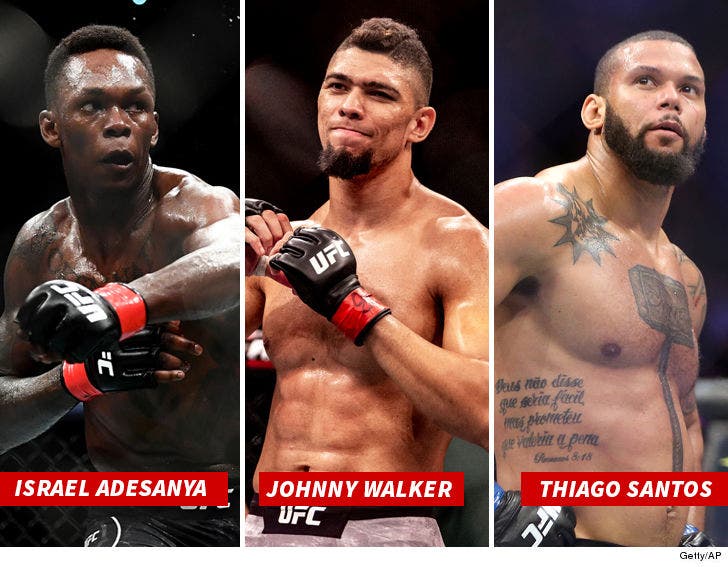 Of course, people have been comparing Israel Adesanya to Jones ... saying the 29-year-old has a similar physique, fight style and fight IQ.

Jon's clearly aware of all the talk out there and says he's "got a feeling me and him will eventually fight each other."

"I'd be excited for that challenge."

Israel is on a pretty impressive run of his own -- he's 16-0 -- with big wins over guys like Anderson Silva, Derek Brunson and Brad Tavares.

He's also on track to fight Kelvin Gastelum for the UFC interim middleweight title at UFC 236 on April 13.

As for Johnny Walker, he's on an 8-fight win streak and has been creating all sorts of buzz for himself after a big victory over Justin Ledet at UFC Fight Night on February 2.

Jones says he feels bad for missing so much time due to outside-the-Octagon issues -- and wants to repay the fans by fighting as much as possible over the next few years ... 3 to 4 fights a year.

Jones is only 31 years old ... and previously told us he wants to be the first UFC fighter ever to hold a 50-0 record. 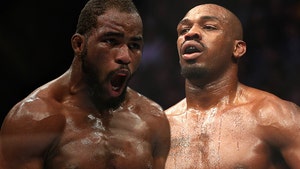 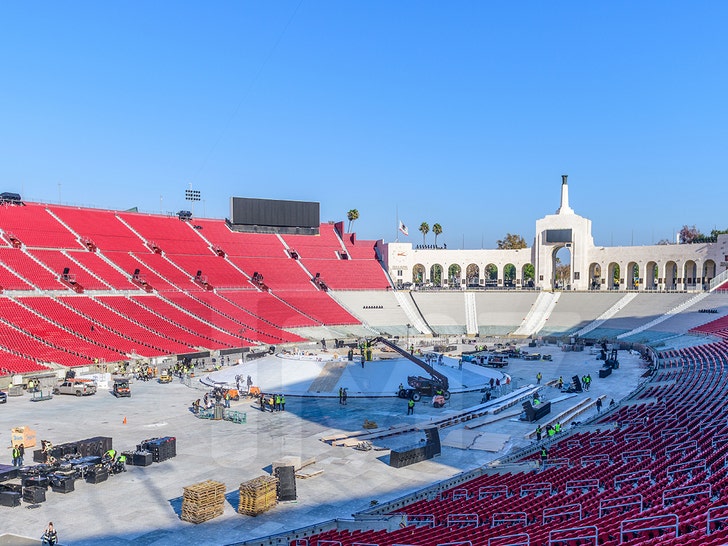