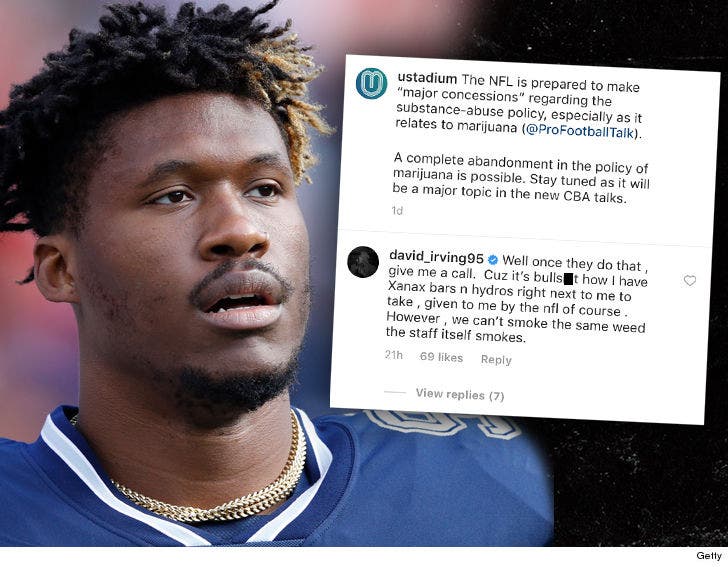 Cowboys star David Irving -- who was just hit with ANOTHER suspension for violating the NFL's substance abuse policy -- says it's "bullsh*t" the NFL won't let him smoke weed.

25-year-old Irving was a stud for Dallas the last four seasons when he was actually on the field ... logging 12.5 sacks in just 10 starts -- but, the dude just couldn't stay out of trouble.

He was suspended for 4 games to start BOTH the 2017 and 2018 seasons ... and just last week, the league announced he's been banned once again.

Now, the guy is speaking out on social media ... saying the NFL is a bunch of hypocrites -- and seems to be threatening to sit out of the league until it makes weed legal.

"Once they do that, give me a call," Irving said ... "Cuz it's bullshit how I have Xanax bars n hydros right next to me to take, given to me by the NFL of course. However, we can't smoke the same weed the staff itself smokes."

This ain't the first time the embattled pass rusher has been vocal about the NFL's drug policy ... he's been in the comments of social media blasting trolls over his suspensions for years.

In fact, in one rant just a few months ago ... Irving claimed, "every game you've seen me play in, I was medicated."

David is still technically a Cowboy ... but his contract with the team expires at the beginning of the NFL's free agency next week.

The question now is ... will he ever get signed again??? 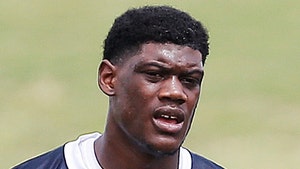 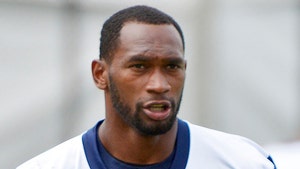