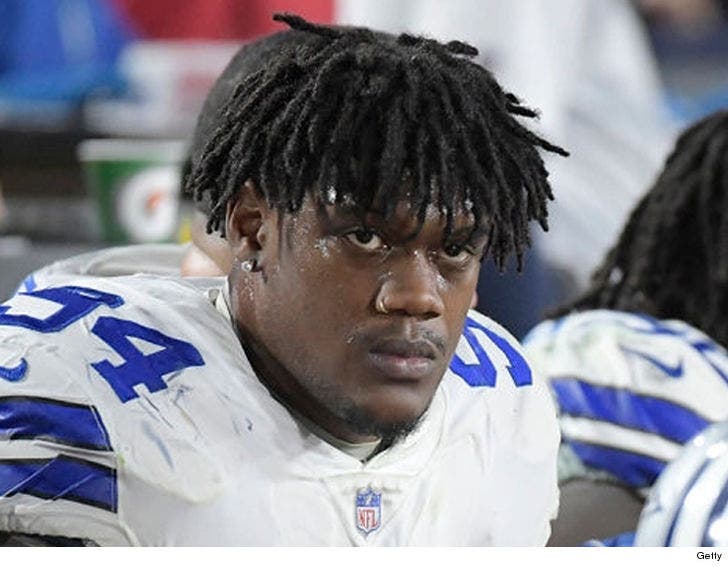 Gregory -- who has been punished multiple times since he was drafted in 2015 -- was conditionally reinstated back into the league last July after a year-long suspension.

But, the Cowboys say Gregory violated the terms of his reinstatement ... and the league has kicked him to the curb yet again.

Gregory's drug issues started even before he was drafted by the Cowboys ... he was popped for marijuana at the 2015 Scouting Combine.

RG was considered a 1st-round talent, but fell to the end of the 2nd round -- the 60th pick.

Gregory failed 2 drug tests in 2016 -- resulting in 4-game and 10-game suspensions respectively -- and later sought treatment at a facility.

After missing a scheduled drug test, Gregory was suspended for the playoffs in 2017 and the entire following season. 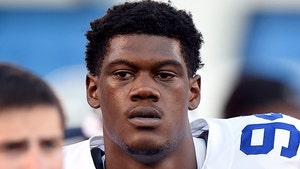 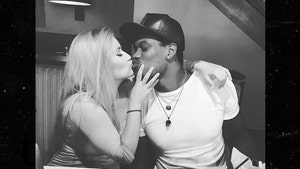