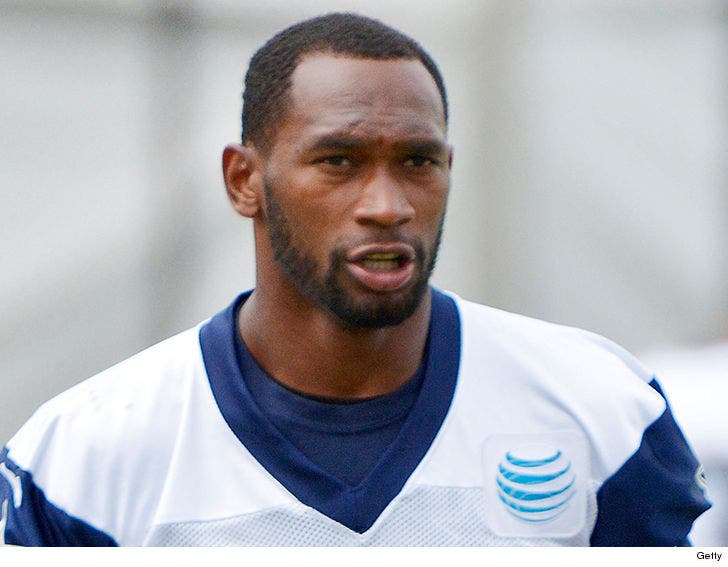 The former NFL player was arrested last September in Sedgwick County, Kansas for allegedly raping a woman for hours ... and was later hit with 11 charges including rape and aggravated criminal sodomy.

The alleged victim said otherwise ... testifying that Randle had gotten drunk, punched her in the face and forced her to have sex with him.

The woman claims she was able to escape ... and half-nakedly ran to her neighbor's home to call 911.

A Wichita Police officer testified in court Randle reeked of booze when he showed up to the scene.

Randle adamantly denied everything ... yelling at the judge multiple times -- which caused the judge to fire back at the ex-RB for speaking out of turn.

Randle did not enter a plea -- the arraignment portion of his hearing has been postponed to a date later this month.

His defense attorneys argue the 27-year-old -- who's been in and out of jail and mental health facilities for months -- isn't mentally competent to stand trial at this time.

The judge said he didn't agree ... but acknowledged Randle's mental health issues could be brought up in the case at a later date.

Randle rushed for nearly 1,000 yards in his 3 seasons with the Cowboys ... but has found himself facing a ton of legal problems since the team waived him in 2015. 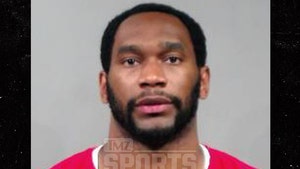 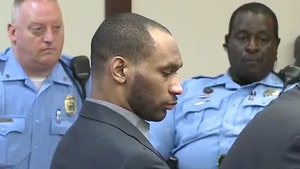