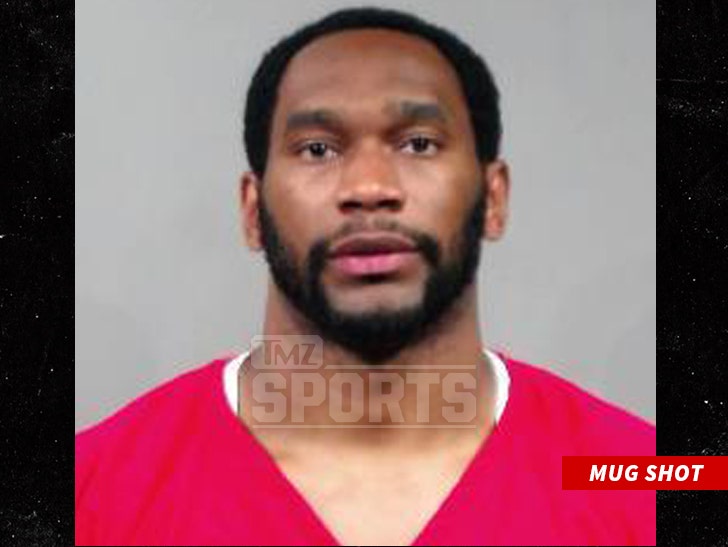 Former Dallas Cowboys running back Joseph Randle has been sentenced to probation for striking people with his car at a party in 2016 ... and will finally be released from jail.

The 26-year-old has been bouncing between jail and mental health facilities ever since the incident -- but, last week, the court declared him mentally competent to receive his punishment.

As we previously reported, Randle was found guilty of aggravated battery, criminal threats and aggravated burglary after prosecutors say he ran over partygoers after getting kicked out of a party following a loss at a beer pong game.

Randle appeared in a Kansas courtroom early Friday morning where he was sentenced to a 5-year probation and $3,000 in fines.

The judge will also consider cutting 2 years off the probation sentence if Randle keeps his nose clean.

It's a good result for him -- considering Randle was facing up to 10 years in prison.

Randle -- who was arrested 6 times in 17 months -- still has serious legal problems on his plate. There are still 4 criminal cases pending and he's back in court on July 2. 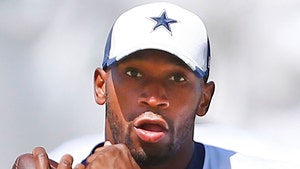 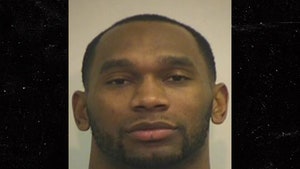 Ex-Cowboys Running Back -- Another Bizarre Arrest