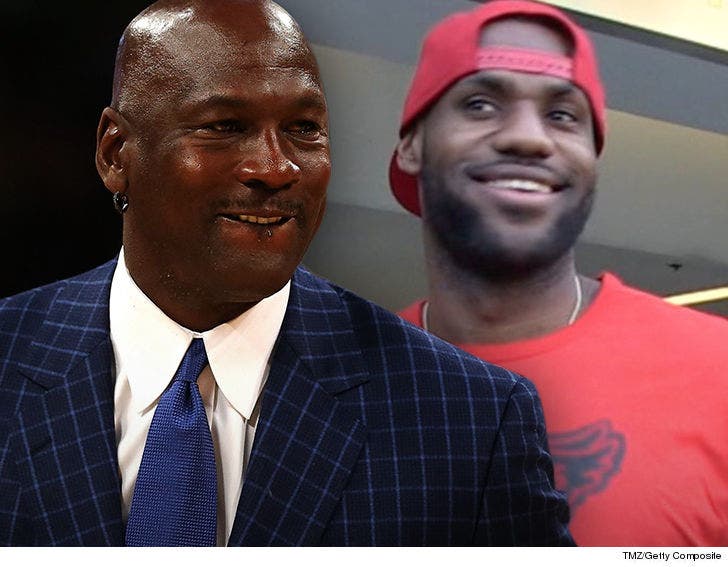 The GOAT has spoken ... Michael Jordan is giving props to LeBron James after passing him on the NBA's all-time scoring list ... calling it "another great milestone."

King James jumped over the Jumpman with an easy bucket midway through the 2nd quarter of Wednesday night's Lakers vs. Nuggets game ... and it was an emotional moment.

James only needed 13 points to pass MJ's 32,292 ... but once it finally happened, the Lakers played a tribute video to LBJ ... and then came the waterworks.

👏 @KingJames reflects on the milestone! 👏 pic.twitter.com/Te1cxOwZp6

MJ gave his own tribute to James after the game ... saying "I want to congratulate LeBron on achieving another great milestone during his amazing career."

The love was mutual ... as LeBron honored the 6-time champ with a pair of custom LeBron 16s made to look like the Jordan 3s. 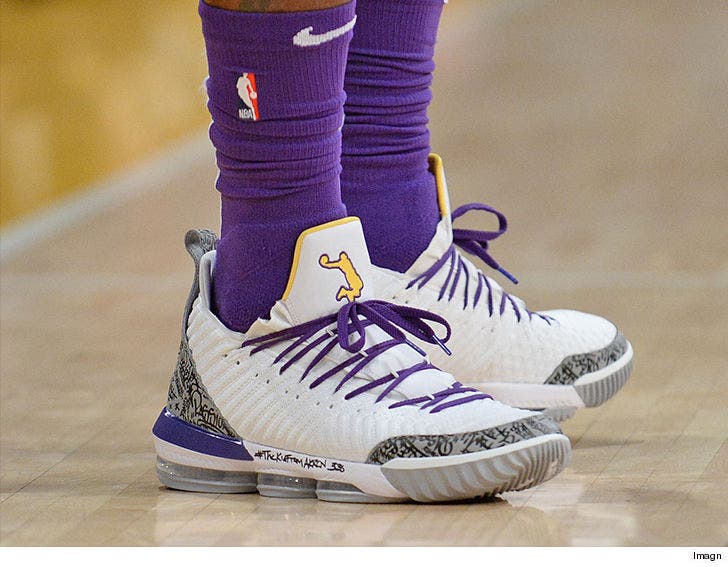 Even 2 Chainz -- Bron's new music partner -- got in on the fun by gifting him one of his chains from his courtside seat after the game.

Despite the celebration, Bron was brought back down to earth quick ... with the Lakers losing the game 115-99 in a blowout loss.

LeBron commented on the milestone after the game, saying he idolized Michael growing up ... "To be linked with the greatest I ever seen play the game, it's crazy to me."

"I wouldn't be here without him." 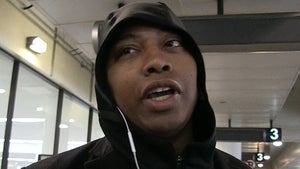 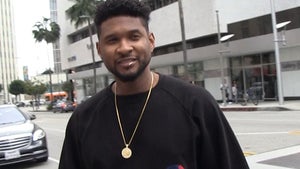