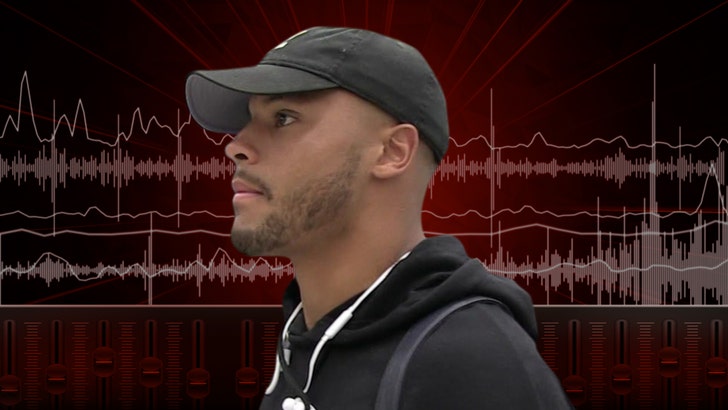 "THEY BIT OFF MY FINGER!"

That's the woman who claims she was attacked by Dak Prescott's pit bull ... struggling to breathe and compose herself while calling 911 -- and the audio is intense.

TMZ Sports has obtained the call from the Feb 25 incident -- when two pit bulls belonging to the Dallas Cowboys QB escaped from his home in Frisco, Texas and went over to a neighbor's home. 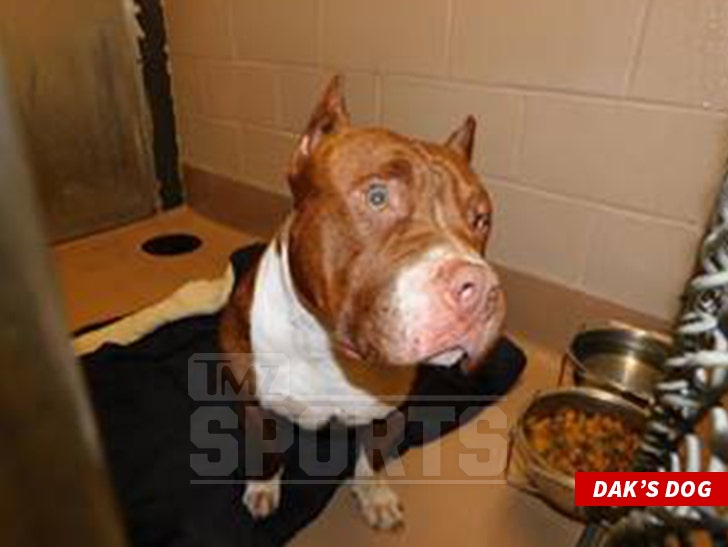 One of the pit bulls, named Icon, attacked a neighbor's dog and then turned on Beth Taylor, the woman who tried to break up the scuffle.

"They've broken down my fence in my backyard and then they bit off my finger!" the alleged victim tells dispatch ... "The tip of my finger!"

"I don't know if it's completely off," the 50-year-old said of the fingertip that was bitten ... "There's something partially there. It's like from mid-finger nail. It's still there I think. It's just one half on."

Taylor pleads with the operator to send cops ... saying the dogs were still looming in her front yard even after she shooed them away.

Taylor also tells dispatch she believes her dog was "probably" injured in the attack.

As for Taylor's injury ... a neighbor described the wound to the operator as, "Her hand seems to be not shredded, but it is bleeding."

As we previously reported ... Icon was placed in quarantine following the incident and is set to face a hearing to determine if it will be, or should be, classified as a "dangerous dog."

If it is indeed found to be dangerous, a possible punishment includes the death penalty.

Cops tell us that hearing is set for March 20 at 8 AM PT at a Frisco courthouse.

We've reached out to Dak for comment on the alleged attack but he hasn't gotten back to us. So far, it doesn't appear he's commented at all about the story. 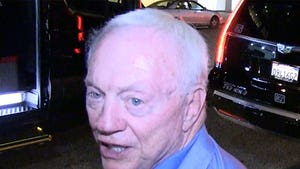