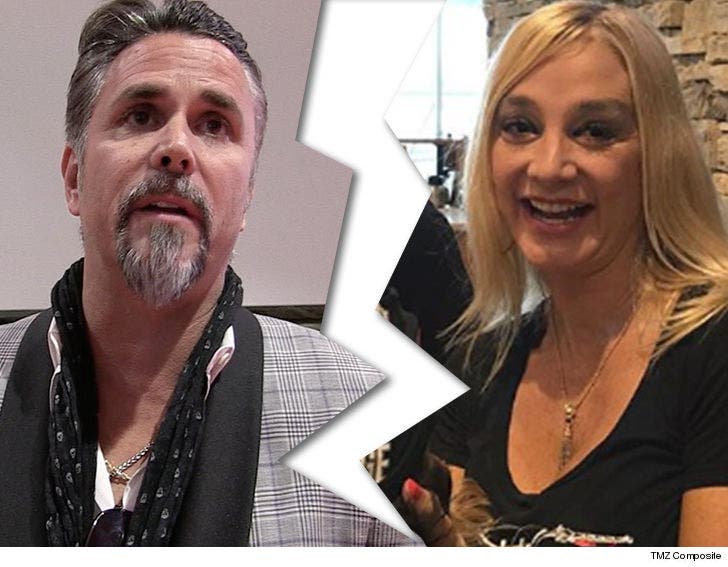 The 49-year-old host of the uber-popular show on Discovery has filed legal docs to divorce Suzanne Rawlings for the second time ... this according to court records in Dallas. They first got married in 1999 and the marriage lasted a decade. They remarried in 2015. They had no kids.

If you don't know about "Fast N' Loud" ... it's a show starring Richard, who runs the Gas Monkey Garage in Dallas. Richard buys junked out cars and flips them into elegant hot rods for huge profits. The show has been on for 14 seasons.

The show's been so successful The New York Times in 2016 listed it as one of the top 50 TV shows with the most Facebook likes. Richard's also the star of "Garage Rehab" on Discovery. Think Gordon Ramsay when he fixes struggling restaurants ... but for cars.

Richard was first married to Karen Grames in 1993 but the marriage lasted 1 year. 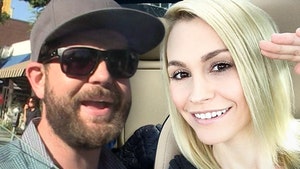 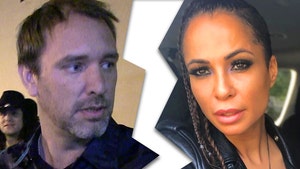