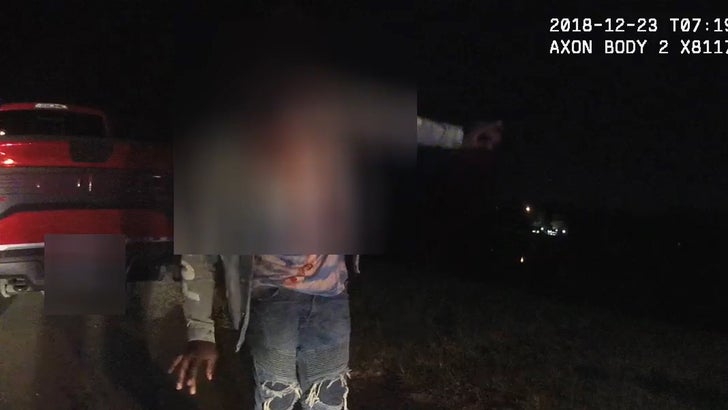 Lucky Whitehead was so wasted during his DUI arrest back in December ... he told cops, "I'm not alright to drive" -- and it's all in police footage obtained by TMZ Sports.

The ex-Dallas Cowboys receiver was pulled over on Dec. 23 in Gainesville, Virginia around 2:12 AM after he ran a red light ... and when cops got him out of the vehicle -- it was clear he was DRUNK.

Whitehead was slurring his words, babbling incoherently and absolutely bombing field sobriety tests. Oh, and he admitted to having beer and mixed drinks before getting behind the wheel.

Lucky ultimately refused a breathalyzer -- despite the cop's repeated warnings it would be an additional charge on his crimes ... but the officer says on video Lucky might have blown a 0.25 if he cooperated!! 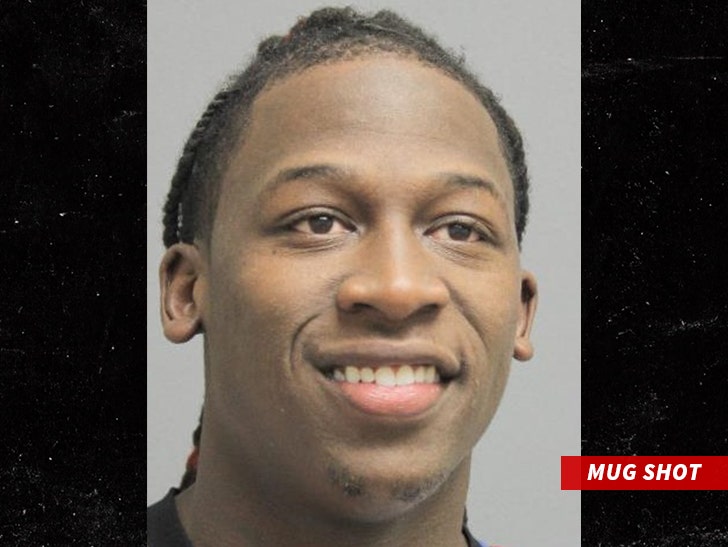 26-year-old Whitehead was ultimately hit with FIVE charges for the incident, including DUI, refusing a breath sample, driving without a license, failure to obey a traffic signal and a seat belt violation.

By the way, Lucky tried to (very drunkenly) play the Do you know who I am? card at one point during the stop ... telling cops he's the same guy that was involved in that wild shoplifting arrest mix-up back in 2017.

Per court records, Lucky didn't enter a plea at his initial court date for the arrest last month ... but he's due back again in May to face the charges. 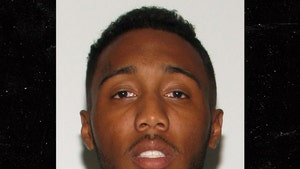 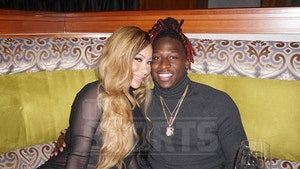