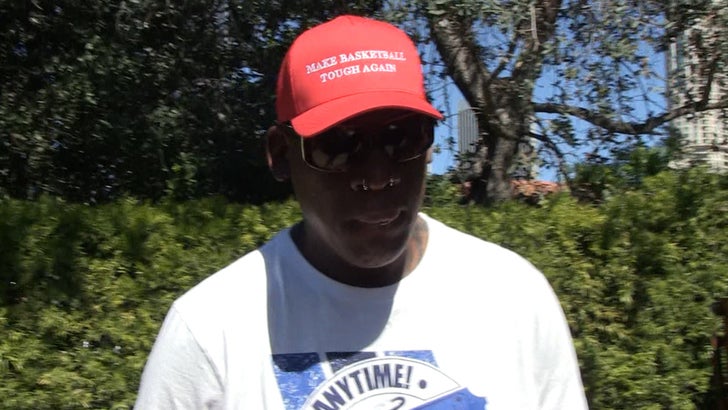 Dennis Rodman has a REAL problem with the lack of toughness in the NBA -- telling TMZ Sports, "All these guys should quit wearing tampons!"

Rodman was heading into Jennifer Cohen's "Habits and Hustle Podcast" on Wednesday wearing a "Make Basketball Tough Again" hat ... so, naturally, we had to ask about it.

Dennis didn't get specific about his gripe with the league -- guessing it has to do with the increase in foul calls. In fact, that's exactly what Rudy Gay was griping about to The Athletic recently.

There's more ... Rodman also talked about his buddy, Donald Trump, and why he thinks the recent summit with North Korea's Kim Jong-un was a failure.

Of course, Rodman and Jong-un are friends -- remember when Rodman visited him in Pyongyang back in 2013?

"I think [Trump] went in there to try to ask for all this bullsh*t and stuff like that and he has to understand you just can't go in and ask a guy like that to surrender his country and his freedom and his people," Rodman said.

"Slowly, man. Ease into it, brother. You'll get something."

Rodman says he plans on going back to North Korea "soon" -- and looks forward to hanging with Kim and his family. 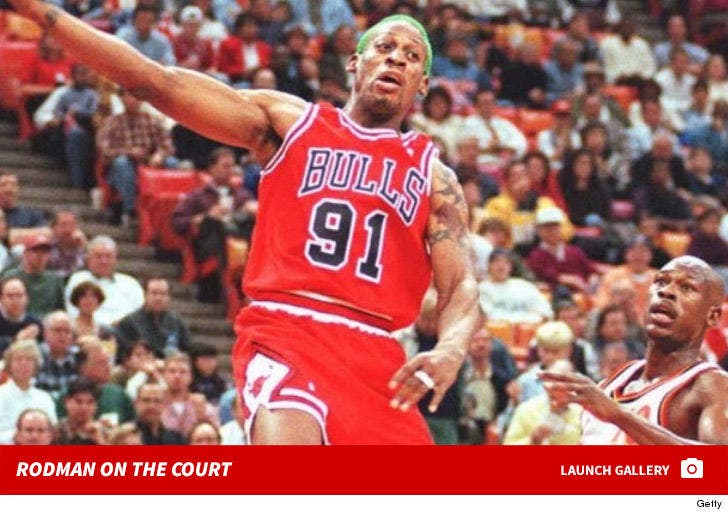 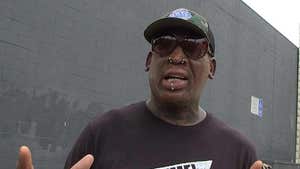