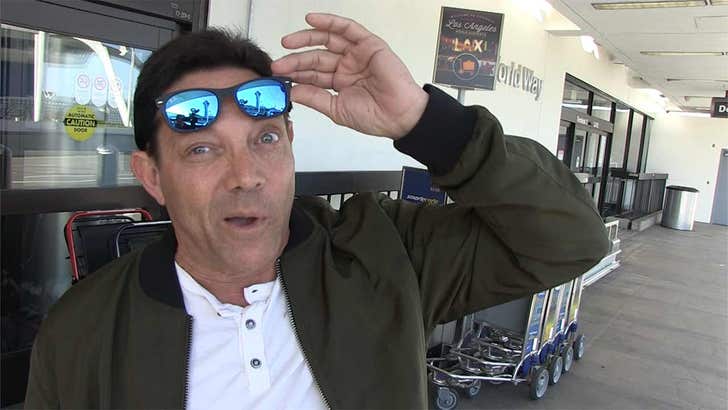 Jordan Belfort could have been linked to Lori Loughlin, Felicity Huffman and the other parents caught up in the college bribery scandal ... but he didn't take the bait.

The real-life "Wolf of Wall Street" was at LAX when we asked him about the admissions scandal involving schools like USC, Harvard, Yale, UCLA and Georgetown, and turns out ... he has a wild personal story about it.

Belfort tells us his son was applying to Georgetown and somehow, a shady character got his number and tried to rope him in ... but he and his son declined. He says the scheme went far beyond the old "wink wink" days of buying your kid's way into college with a donation too.

As for who was behind the recruitment process, Jordan speculates it could have been one of Rick Singer's "finders" ... but he's not certain.

As for Singer -- the ringleader of the scandal -- Belfort has some predictions on the legal ramifications of his crooked scheme ... and it goes beyond jail time.

As we reported ... Huffman, Loughlin and her husband are facing criminal charges for their involvement. Seems the 'Wolf' thinks they should be cut a little slack though. 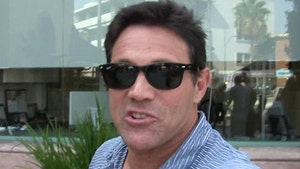 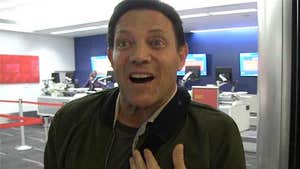