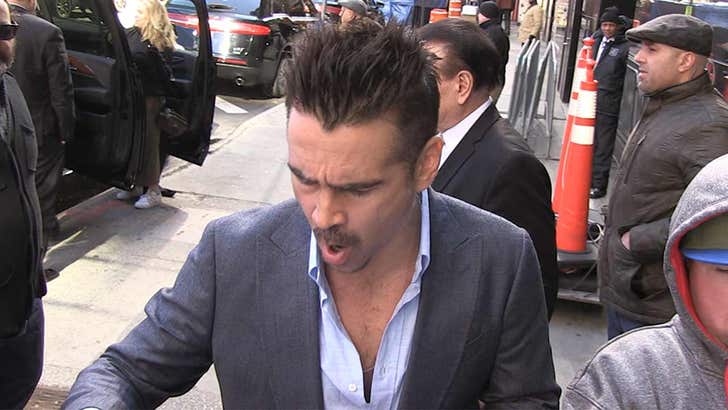 Seems Colin Farrell is taking Conor McGregor at his word -- saying he supports his fellow Irishman's decision to retire from MMA ... and wishes him well in his future outside the Octagon.

Farrell was leaving "Good Morning America" where he was promoting the new "Dumbo" flick when we asked if he REALLY believes we've seen the last of The Notorious in the UFC.

"Everyone can do what they want, man," Farrell said ... "Everyone's gotta follow their hearts."

Colin's been a huge McGregor supporter for years -- raving about Conor back in 2015 as one of the most "phenomenal" athletes on the planet ... and saying he's brought great pride to Ireland. 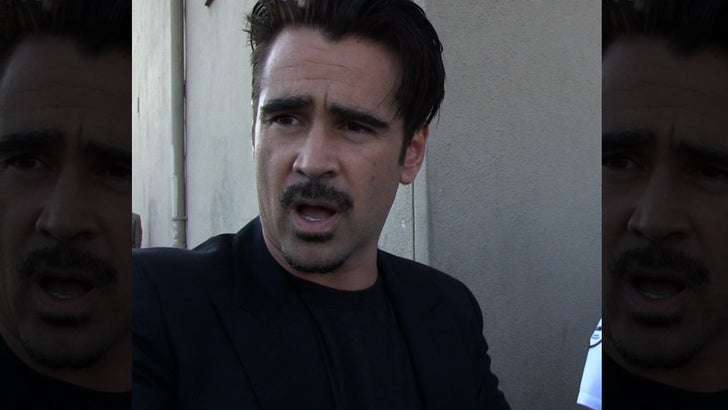 Not everyone is buying Conor's retirement statement he posted on Twitter late Monday night -- some people believe it's all a negotiating tactic to pressure Dana White into giving him an ownership stake in the UFC.

Conor recently told fans he would DEFINITELY be fighting Nate Diaz and Khabib Nurmagomedov in the near future ... but now, that all seems up in the air. 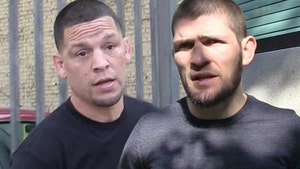 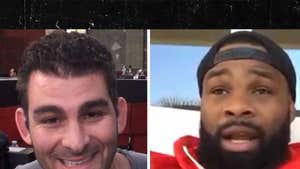