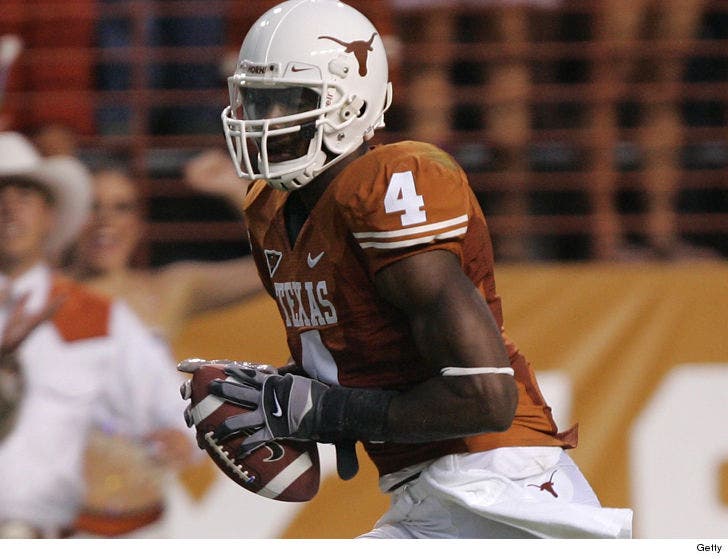 Limas Sweed -- a former University of Texas football star -- says he's suffering from serious brain disorders as a result of hits from his college football career ... and now he's suing the NCAA.

Sweed was a STUD wide receiver for the Longhorns from 2003 to 2007 -- when he and Vince Young led the team to some epic victories, including that legendary 2005 Rose Bowl win over USC.

After his college career, Sweed was selected by the Steelers in the 2nd round of the '08 NFL Draft -- but his pro career never panned out.

Now, the 34-year-old says he's suffering from all sorts of brain-related disorders and he's pointing the finger at the NCAA for not doing enough to protect the players.

In his suit, Sweed says ... "While playing at Texas, [Sweed] suffered from numerous concussions, as well as countless sub-concussive hits as part of routine practice and gameplay."

Sweed says when he took a large blow to the head, he would be sent back into the game (or practice) after an "inadequate amount of time."

Sweed claims his pain is a "direct and proximate result of [the NCAA's] negligence."

He's suing for more than $5 MILLION ... citing fraud, negligence and breach of contract.

Sweed was a monster at UT ... he put up 1,915 receiving yards and 20 receiving TDs in his 4 years there -- all while helping Vince Young and the Longhorns win the 2005 National Championship.

After 2 unsuccessful seasons in the NFL, Sweed played in the CFL ... but retired just a few years later. 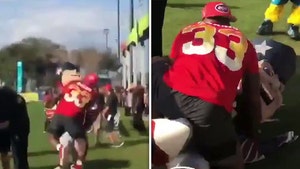 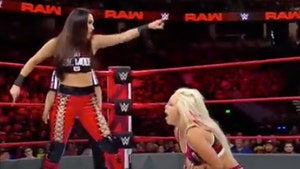