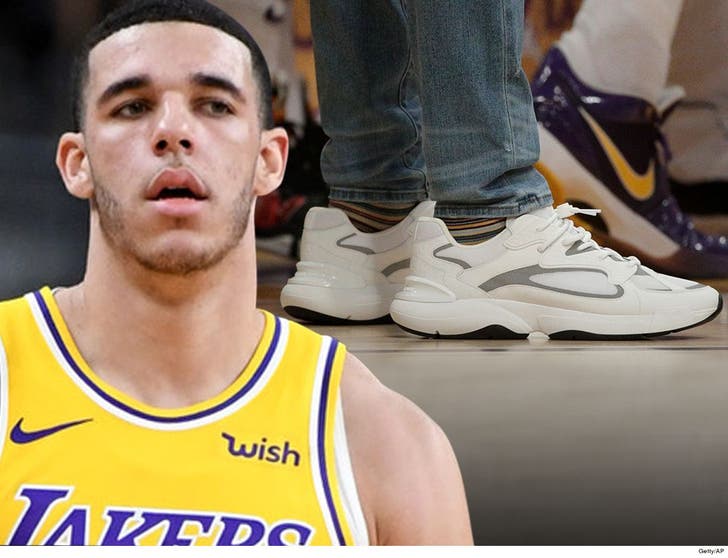 Lonzo Ball is an even BIGGER baller after bailing on the Big Baller Brand ... ditching his $500 shoes for a MORE EXPENSIVE pair for the Laker game Tuesday night.

TMZ Sports has learned ... the injured Zo elected to rock a pair of white Dior "B24" kicks while cheering on his teammates from the bench during the game against the Wizards ... which come with a hefty $960 price tag.

Of course ... all eyes have been on Lonzo's feet as he figures out his shoe future following the fallout with BBB. He's even dropped hints on social media about signing with Nike. 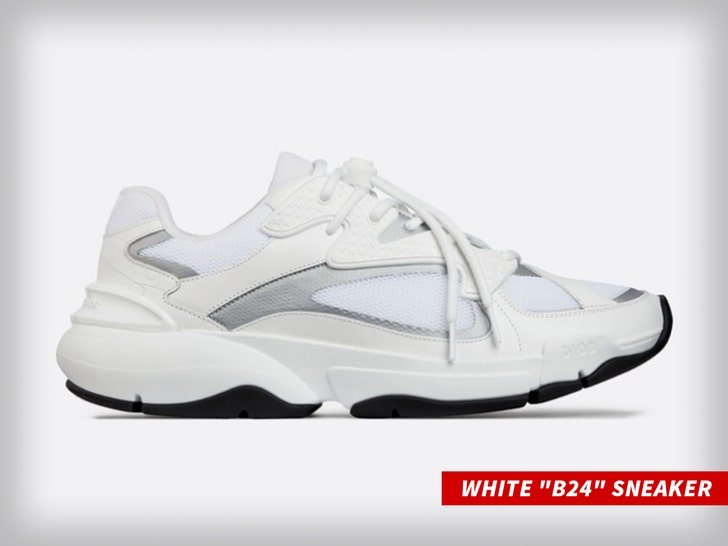 But, there were no Swooshes on his feet Tuesday ... just Diors. Really, really, really expensive Diors.

It's the latest shot at the BBB brand ... Lonzo's already covered up his Big Baller tattoo after his manager called for a BBB boycott while throwing a pair of ZO2s in the dumpster.

In other words, the Ball family business looks about as dead as LiAngelo's college hoops career.

Still, one major mystery remains ... WHEN ARE WE GOING TO HEAR FROM LAVAR?

The biggest of the Ballers has been eerily silent since the BBB fallout went public.

There are reports Lonzo, LiAngelo and LaMelo are not speaking with their dad -- but no one has publicly commented about the state of the family.

If there's one thing we know about LaVar ... he won't stay quiet for long. 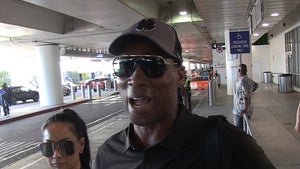