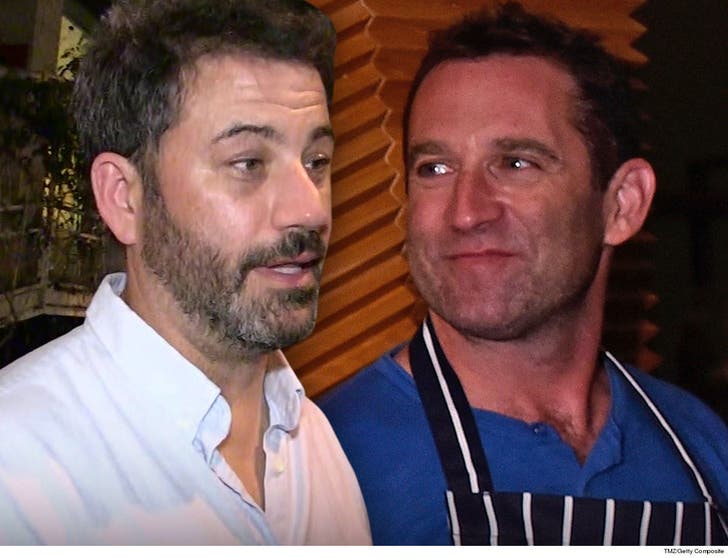 Jimmy Kimmel's good friend and famous chef, Adam Perry Lang, has been TOTALLY CLEARED in the crazy case involving explosives, a rifle and a girlfriend.

TMZ broke the story, Lang was staying at Kimmel's beachside home last January, when cops got a 911 call saying a man was inside the home with explosives and had assaulted his girlfriend with a rifle. 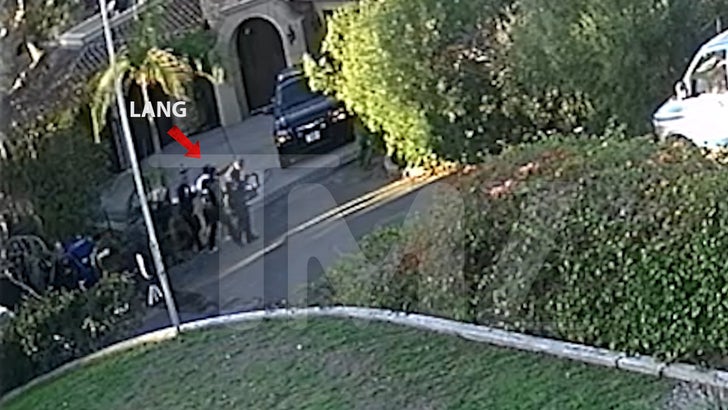 Cops swarmed the Hermosa Beach, CA home but Adam was sound asleep with his ringer off. Cops stayed for hours and when they finally roused him, they ordered him out of the house with his hands up.

Adam was arrested and taken to the station, where Jimmy came to bail him out. Adam insisted he did not make the call and that his cell phone records would back that up. Cops checked his cell phone and did not find a 911 call, but nevertheless pursued the case.

It was eventually referred to the L.A. County D.A.'s Cyber Crimes Unit, which has just rejected the case. Fact is ... Adam is a victim of swatting, and now Hermosa Beach cops are on the hunt for the real culprit. 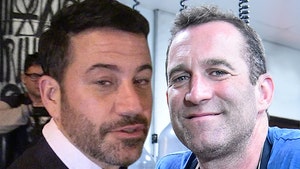 Jimmy Kimmel's Friend's Arrest Was Largely Based on Wife's ID