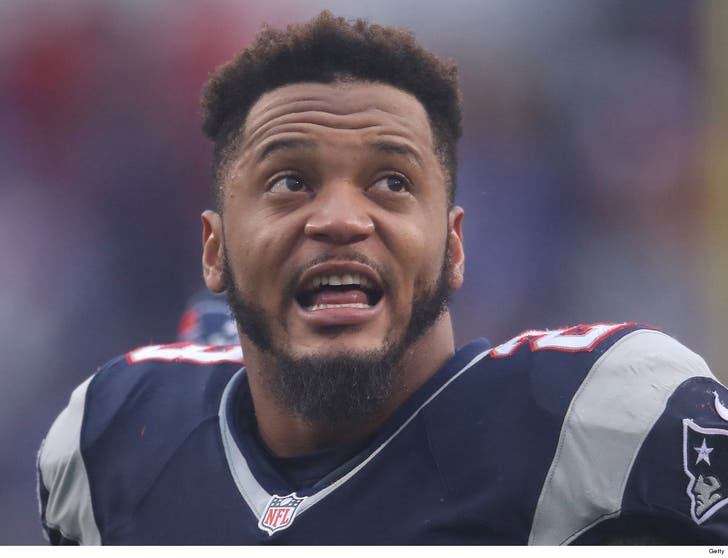 A former L.A. Rams ticket exec claims he was FIRED from his job for saying New England Patriots safety Patrick Chung was a "bitch" in the Super Bowl ... and now he can't get hired anywhere.

The guy behind the suit is Matthew Hogan -- who claims he was college buddies with Matthew Weymouth, who runs Patrick Chung's social media pages.

Before the Rams took on the Pats in Super Bowl LIII, Hogan claims he and Weymouth engaged in some friendly trash talk over their cell phones.

But, things took a turn when Chung injured his arm during the game -- Hogan says he sent Weymouth a joking text message saying, "Patrick Chung is a bitch."

Weymouth was FURIOUS and fired back with a barrage of threats and profanity -- saying things like, "Your [sic] a c*nt for saying that" and "If I see you I'm going to jail and I don't care."

In his lawsuit, Hogan claims Weymouth posted screenshots of their text exchange on Chung's Instagram and Facebook pages, making it appear as if Hogan was taunting the NFL player directly.

A caption on Chung's page also named Hogan and identified him as a Rams employee. The message also read, "This is disrespectful of you. I would never wish or say anything like this to anyone after they just broke their arm. You should be ashamed bro."

Hogan claims the posts constitute defamation since neither Chung nor Weymouth disclosed the messages were NEVER sent to Chung.

After the texts were posted online, Hogan says he was "forced from his job" and has been unable to get hired anywhere else. Hogan claims he's also getting harassing messages from Chung fans.

Hogan is suing Chung, Weymouth and others for more than $1.75 MILLION. 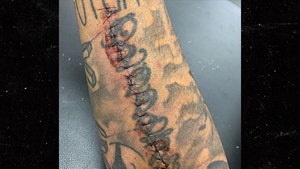 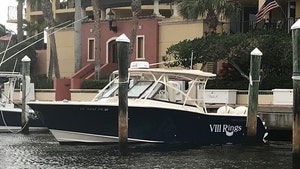