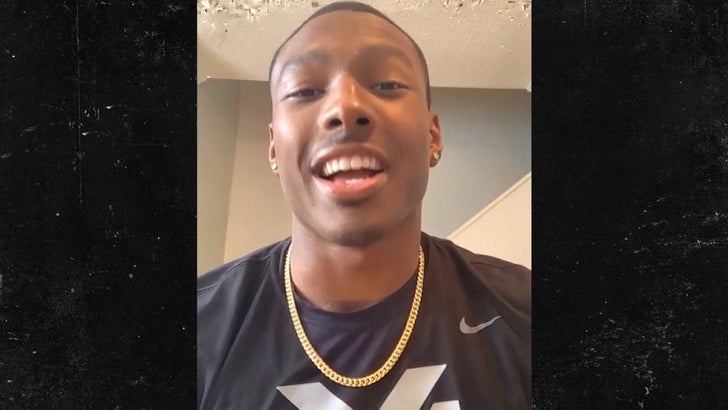 Georgia stud WR Mecole Hardman can be Antonio Brown's replacement in Pittsburgh, so says the NFL draft prospect himself ... who tells TMZ Sports, "I can be that guy!"

Of course, the Steelers just lost A.B. after an offseason full of drama ... and now they've got a glaring hole at wideout heading into next month's NFL draft.

Enter Hardman -- a superstar with the Bulldogs -- who says he'd have no problem if Pittsburgh picked him to be A.B.'s replacement!

And, why?? Well, outside of realizing his NFL dreams ... he tells us he grew up a HUGE Steelers fan!!!

"My daddy was a Pittsburgh Steelers fan, so he had put me on them when Hines Ward, Troy Polamalu and all them were there. Big Ben was just getting there, so like, I've been rocking with the Steelers for a minute."

Mecole's expected to go anywhere from the second round to the fifth round in April's draft ... but he fits the profile of a guy Pittsburgh could seriously consider. 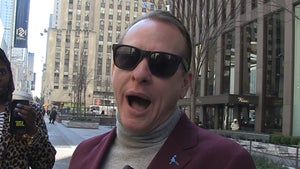 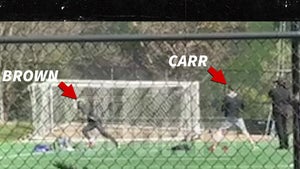