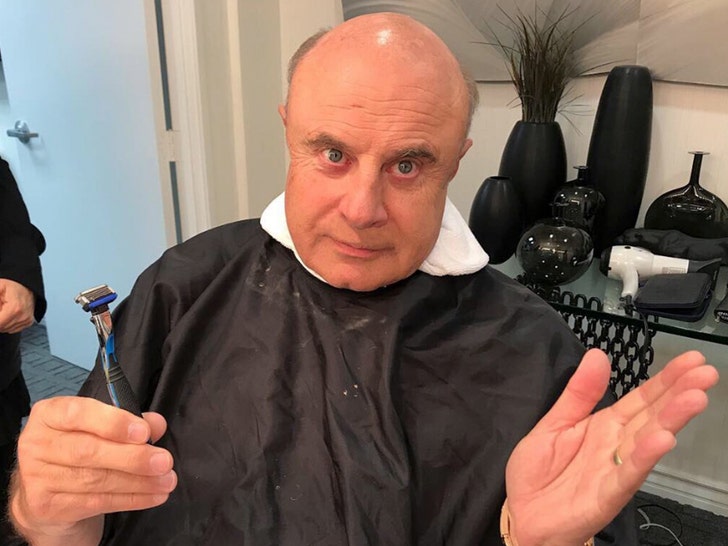 Dr. Phil's upper lip is as bald as the top of his head now -- he's kissed his iconic mustache goodbye ... or at least it looks like he has.

The good doc's showed off his apparently clean-shaven mug on Twitter, posting before-and-after pics that are sure to drive his fans wild. While the new look seems totally legit at first glance ... we gotta take April 1 into account. 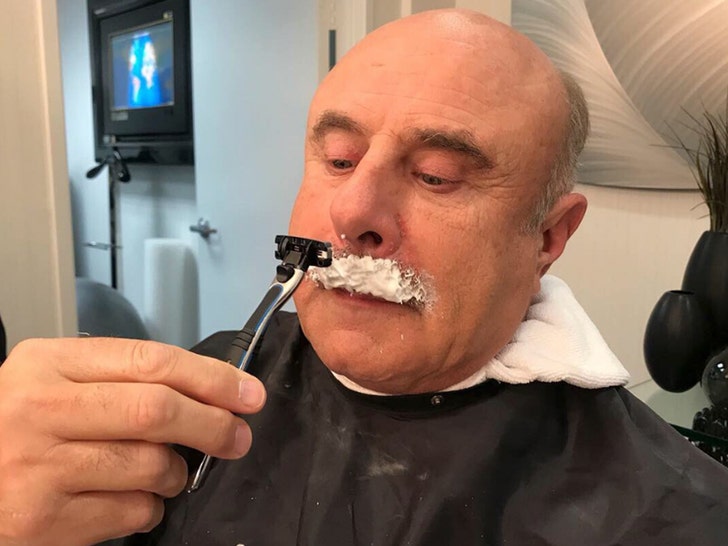 Of course, if Phil is just yanking our chains with another April Fools' joke, he's really going ALL in with shaving cream, razors, a bib and some makeup magic ... but hey, maybe he's just doing a little spring cleaning.

Worth noting -- he didn't post any video of the slaying of his mustache, which makes us suspect.

In the meantime, enjoy the baby face. 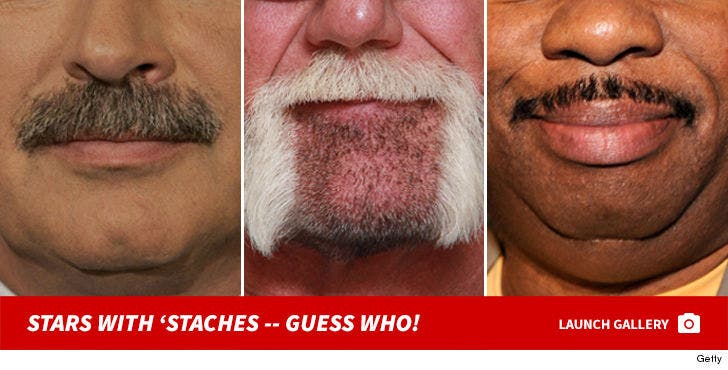 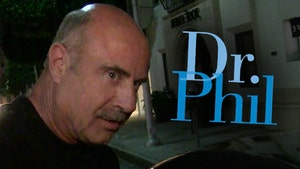 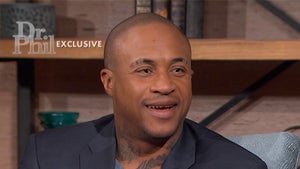