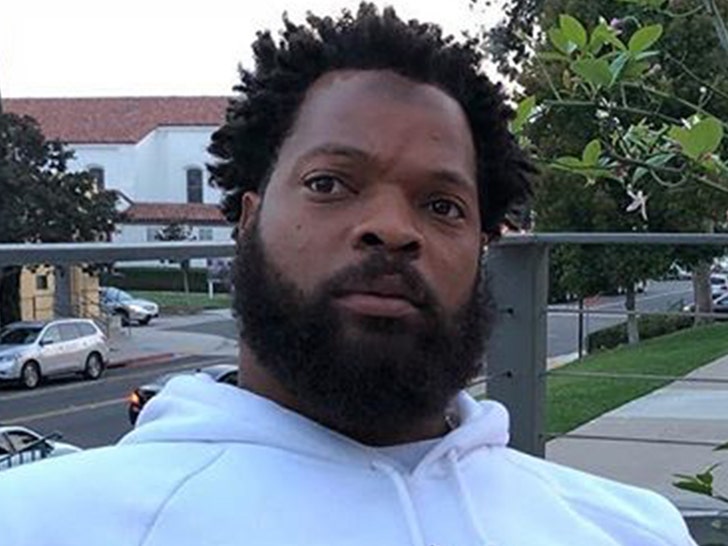 NFL star Michael Bennett is set to have his felony charge dropped in his injury to elderly case ... 'cause prosecutors flat-out admit they don't have enough proof to convict him of a crime.

Bennett was indicted by a Harris County, TX Grand Jury after being accused of pushing a 66-year-old female NRG Stadium employee who was controlling access to the field at Super Bowl 51 in February 2017.

Cops claimed Bennett -- who was on his way to celebrate his brother's Super Bowl win over the Falcons -- shoved a paraplegic woman's wheelchair as she tried to prevent him from getting to the field. 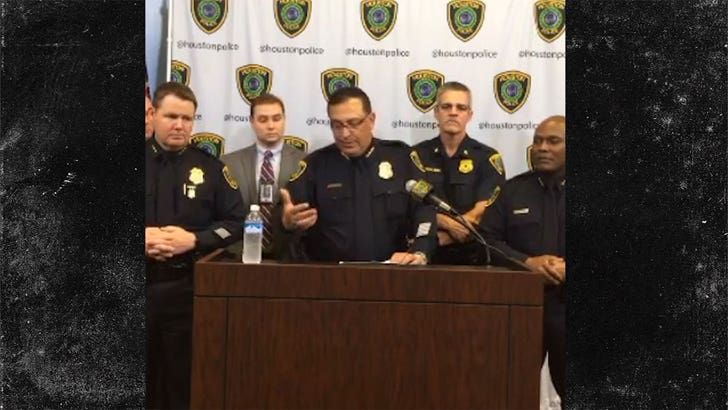 At the time ... cops said Bennett yelled, "I could own this mother f***er!" before he allegedly pushed her and injured her shoulder.

The charge was a big deal ... the New England Patriots pass rusher was facing YEARS behind bars -- the charge carries a maximum of 10 years in prison.

But, prosecutors say "after looking at all the evidence and applying the law, a crime could not be proven beyond a reasonable doubt."

Prosecutors say they conducted an EXTENSIVE investigation -- including viewing surveillance tapes -- and ultimately decided to request to drop the case against the 33-year-old.

"We dismissed this case in the interest of justice," prosecutors say ... "After looking at all the evidence, this was the right thing to do."