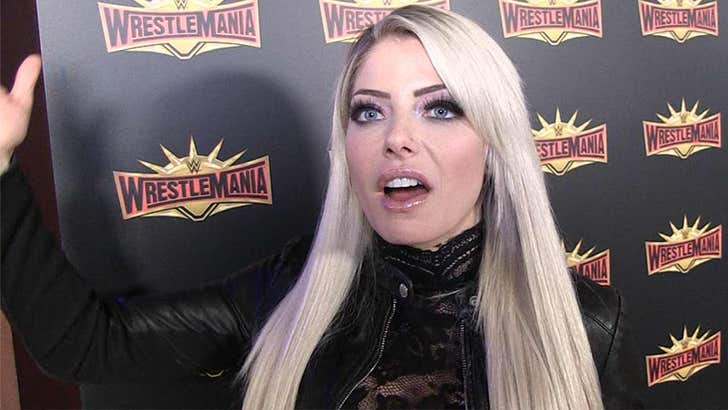 TMZ Sports got Bliss -- who's hosting WrestleMania 35 -- out in NYC on Friday ... and it was clear, even though she ain't competing this weekend, she's keeping a very close eye on the headlining match.

"My plan is, ya know, whoever wins that women's main event, that's who I got my eyes on," Bliss tells us.

We asked Alexa who she wanted to win the historic match ... and cue the shade.

"Charlotte Flair is who I'm rooting for, and that's who I want to happen. Because, ya know, I feel like with the story and how everything is going on, the other 2, ya know, have gotten a little cocky, and I feel like the queen is the one who can humble them."

Bliss against any of the WWE superstar women would be a big deal ... she's been out of the squared circle for a minute after sustaining a concussion late last year.

But, she clearly seems ready to return in a big, big way.

We also talked to Sheamus and Cesaro aka The Bar -- the 5x WWE tag team champs -- who gave us their take on the best tag team EVER. 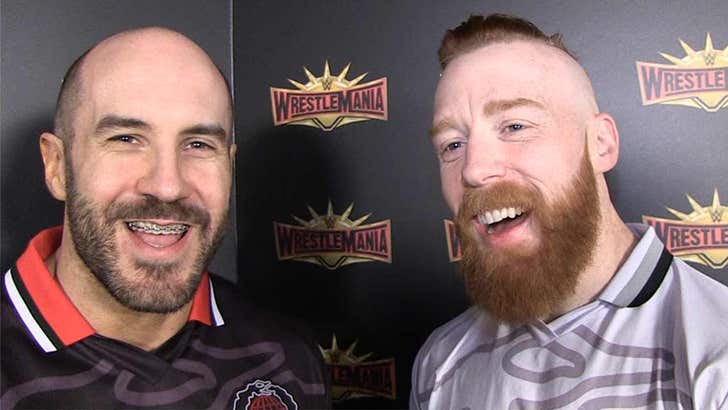 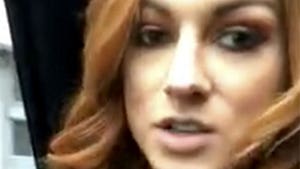 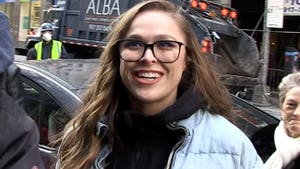