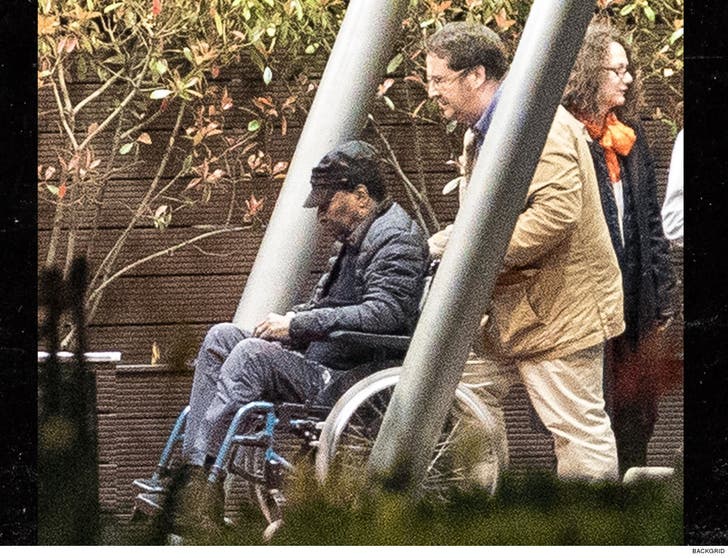 Here's a photo of soccer legend Pele at the airport in France on Monday -- right after he was released from a Paris hospital where he spent the past 6 days battling a urinary tract infection.

The 78-year-old was pushed through Charles de Gaulle Airport while being accompanied by 4 people. We're guessing he's now on a flight back home to Brazil.

Pele was admitted to the hospital on Wednesday after appearing at an event in Paris with French soccer superstar Kylian Mbappe.

His reps insisted the UTI was nothing serious -- but clearly, doctors felt it was in his best interest to keep him hospitalized while he being treated for the infection.

"I want to thank you deeply for your positive thoughts and get-well wishes," Pele said in a statement to the Brazilian news media.

"Thanks to the great affection of the medical team at the American hospital of Paris, I am travelling home soon."

Just before he was released from the hospital, Pele was visited by Paris Saint-Germain star Neymar -- and they both smiled for a quick photo in his hospital room. 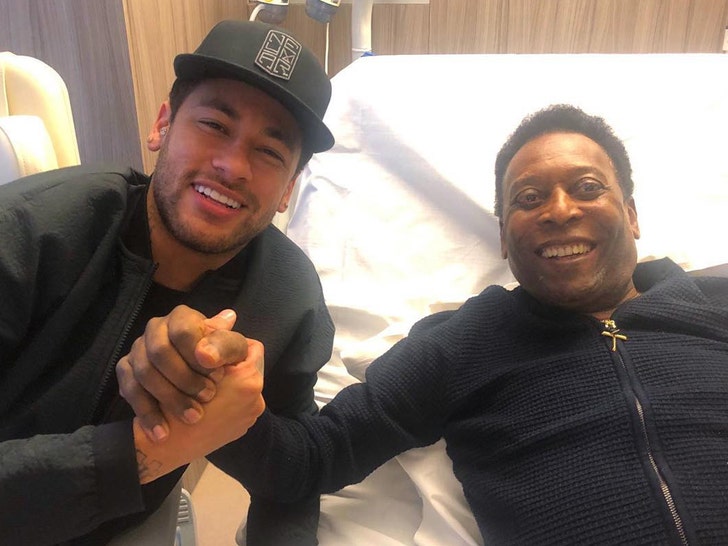 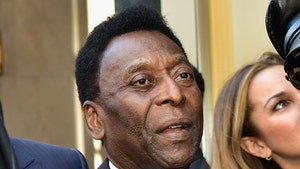 Pele Was NOT Hospitalized for Exhaustion, Says Rep (UPDATE) 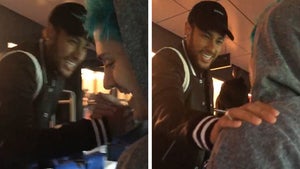