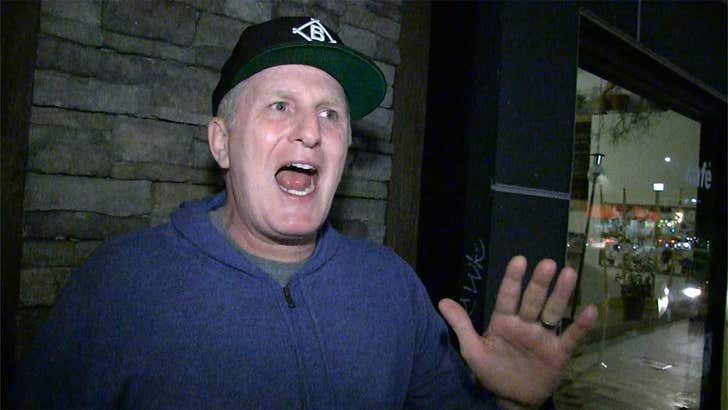 Michael Rapaport has a message for Jeanie Buss -- "Stop running the Lakers like it's a mom and pop donut shop!"

Rap was leaving The Improv in Hollywood on Thursday when he went off about what's WRONG with the Lake Show ... and it's clear, he thinks the problem starts at the top.

"Here's the point about the Lakers," Rapaport said ... "Jeanie Buss, everybody loves you. I love you. I've met you, you've been nothing but nice to me. Stop running the Lakers like it's a mom and pop donut shop."

Jeanie took over the Lakers in 2013 after the death of her father, Dr. Jerry Buss -- who originally purchased the team back in 1979.

Since she became President of the team during the 2013-14 season, the Lakers have not posted a winning record.

Rap also says Jeanie also needs to let LeBron run things while he's under contract with the team -- "Let The King run the show. Give him 3 years to do what he wants to do."

Bottom line ... "Jeanie Buss, it's not a family business. It's a basketball team. Get some killers in there!"

Of course, Magic stepped down as President of Basketball Operations on Tuesday night. The Lakers are reportedly on the hunt for his replacement. 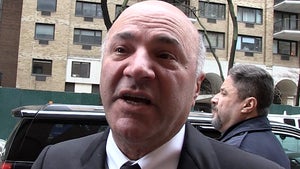 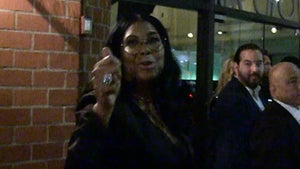