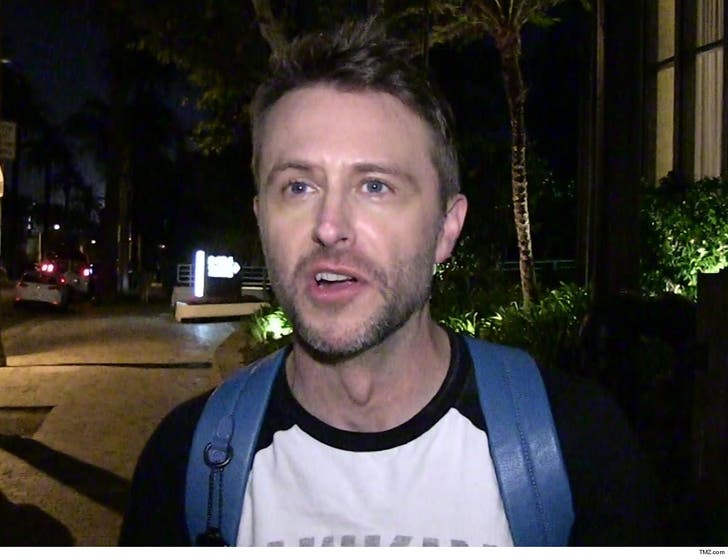 9:20 PM PT -- Hardwick's attorney just fired back at Cadence13, telling us, "Cadence13 is the only party in breach - the company owes Chris $3 million - and filing this lawsuit is their last ditch, desperate attempt to try and avoid fulfilling their obligations to pay him."

Chris' lawyer continues, "The truth is that Chris has delivered over 30 podcast episodes since October 2018 and hasn't been paid a dime, while Cadence13 has collected hundreds of thousands of dollars in ad revenue during that period."

In an interesting twist ... Hardwick's attorney says, "There is extraordinary irony in the fact that the law firm representing C13 in this action is the same one which conducted a comprehensive investigation and exonerated Chris of the baseless allegations (of emotional and sexual abuse) referenced in the filing."

"Chris and his team will take all appropriate steps to recover the millions of dollars which C13 contractually owes him."

Chris Hardwick ﻿is being accused of bowing out of a deal to produce a weekly podcast and failing to pay back the rest of his $1 million cash advance ... this according to a new lawsuit.

In legal docs, obtained by TMZ, podcast company Cadence13 claims Chris signed a two-year deal in early 2018 to create four podcasts per month ... but the company claims Chris stopped making new episodes in June of last year after an actress accused him of emotional and sexual abuse.

As we've reported ... Chris' ex-girlfriend, Chloe Dykstra, accused him of sexual and emotional abuse during their relationship. Hardwick denied the accusations.

In the suit, Chris' podcast partner claims it paid the comedian $1 million in advances, but claims he's yet to pay the full amount back after stopping his weekly "ID10T" podcast.

According to the docs, Cadence13 says it recouped about $394K in ad revenue -- but they're still going after for him the remaining $606K. 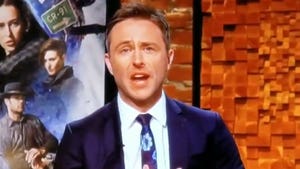 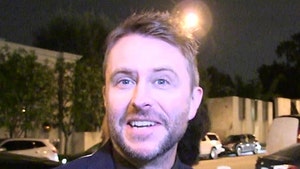