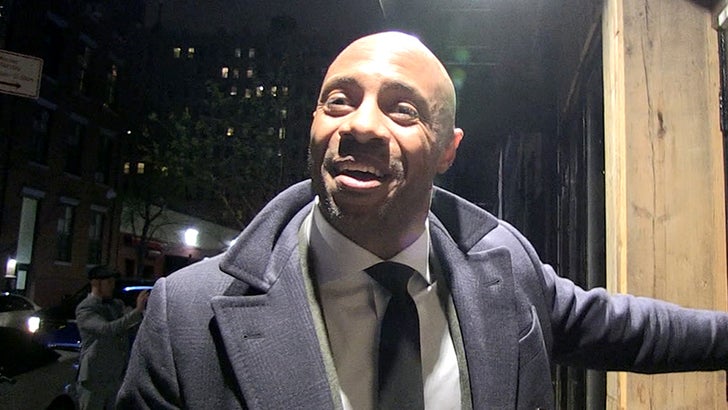 Zion Williamson better hope New York doesn't end up with the #1 overall pick ... 'cause Jay Williams tells TMZ Sports he's not confident the Knicks owner would know how to handle a player of his caliber.

"I live in New York City, so obviously everybody wants the answer to be New York. But, I don't know if I trust James Dolan enough with that yet."

And why? Jay -- who was outside The Cabin NYC -- doesn't go into detail, but it's pretty clear he's referencing ALL the missteps Dolan's taken recently ... which includes booting fans for telling him to sell the team.

So, where IS the ideal landing spot for the Duke beast? Jay tells us that's with the Hawks.

"It would be kind of dope to see him in ATL with Trae Young," Williams says.

Of course, Zion doesn't have much of a choice -- he's expected to be the top pick in June's NBA Draft either way -- so, better hope the ping pong balls land the right way!!!

By the way, when it comes to filling the voids left by Magic Johnson and Luke Walton on the Lakers ... ya gotta hear Williams' perfect fits for those jobs!! 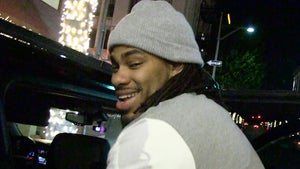 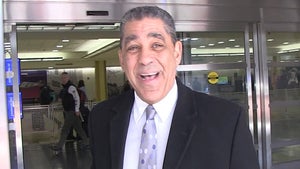