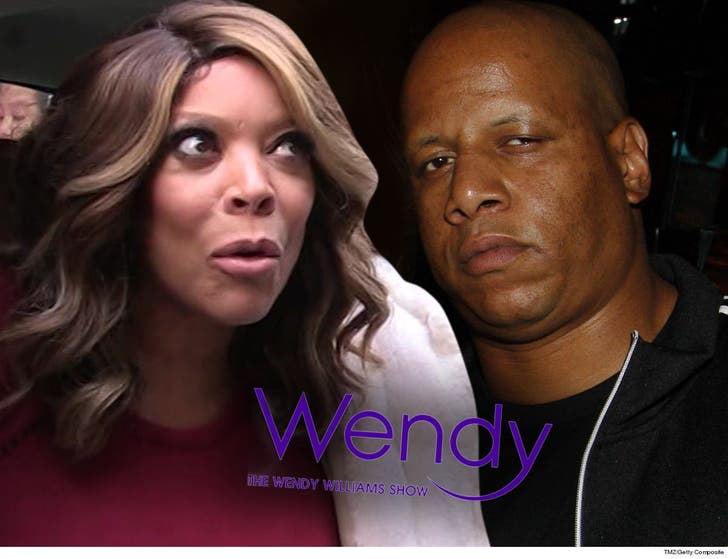 Wendy Williams no longer has to deal with her estranged husband, at least when it comes to her TV show ... TMZ has learned.

As we told you Tuesday ... Kevin Hunter wasn't going to be one of the show's executive producers much longer, and the ax officially dropped Thursday.

A spokesperson for the show tells us, "Kevin Hunter is no longer an executive producer on 'The Wendy Williams Show.'"

We broke the story ... Wendy and Kevin were in the process of reaching an "accord" where he'd step down as EP. We're told there were no issues with his job duties, but Williams was suffering from distress from his presence on set, due to issues in their relationship.

Hunter, you'll recall, allegedly fathered a child with his mistress, and Wendy filed for divorce last week and announced on her show that she was focused on the future and a "whole new life" with her son. 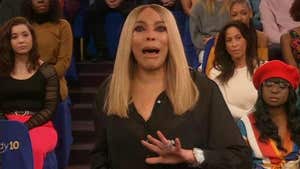